UPDATE at 7 p.m.: The tornado warning for Faribault County has been canceled due to the storm cell weakening significantly that initially caused concern.

Freeborn, Steele and Waseca counties are now under a severe thunderstorm warning until 7:45 p.m. in addition to the initial tornado watch, according to the National Weather Service.

UPDATE at 6:40 p.m.: Faribault County is now under a tornado warning, and Freeborn County is reportedly sending out spotters.

ORIGINAL POST: Freeborn County is included in a grouping of counties under a tornado watch effective until midnight, according to the National Weather Service.

Other Minnesota counties included are Steele, Faribault and Waseca.

Winnebago and Worth counties in Iowa are also under a tornado watch until midnight.

Strong storms knocked down trees and shut down State Fair 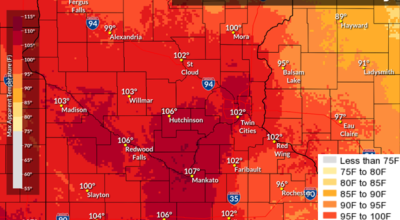 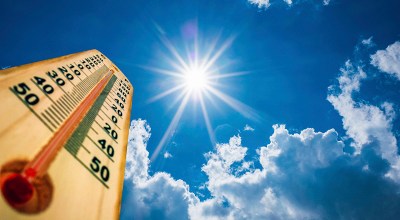