Al Batt: In southern Minnesota, you can day trip to some state record-sized trees 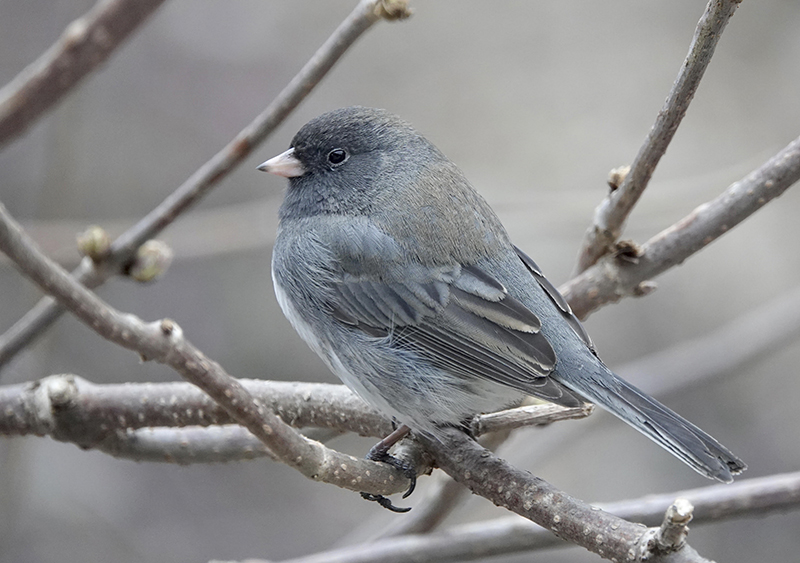 “Everything is nearly copacetic. Much fog in autumn, much snow in winter. I don’t know what much snow in autumn foretells about snow in winter. My old football injury still acts up. It hurts whenever the Vikings lose. I don’t know why I lie around the house like a big pile of cats and watch them. Still Bill, you have to drive stakes by him to see if he’s moving, got himself a Sitbit and accompanied me as I went to an ‘Antiques Roadshow’ filming to have my father appraised. He had some value until Ma told the appraiser that Pop snores so loud, he can’t hear his own dreams.”

A large flock of blackbirds moved through the air as though each bird shared a brain and gravity was a law that didn’t apply to them. White-throated sparrows whistled up memories of past falls.

Spiderwebs were numerous, welcoming flying insect guests. Instead, they gathered leaves the wind had peeled from trees. A couple of days before an early October snow, I watched ants at work. Myrmecology is the scientific study of ants and is a branch of entomology. Ants might not find snow the thrill of their lives. Count the number of days from the first snowfall until Christmas. This number is the number of snowfalls to expect — or not. An ant didn’t tell me that.

I watched a scuttle fly scurry like a tiny (my guess is 1/16 to 1/8 inch in size) Olympic sprinter across a kitchen countertop. This fly tends to dart instead of fly. They don’t bite and are associated with decaying organic matter. 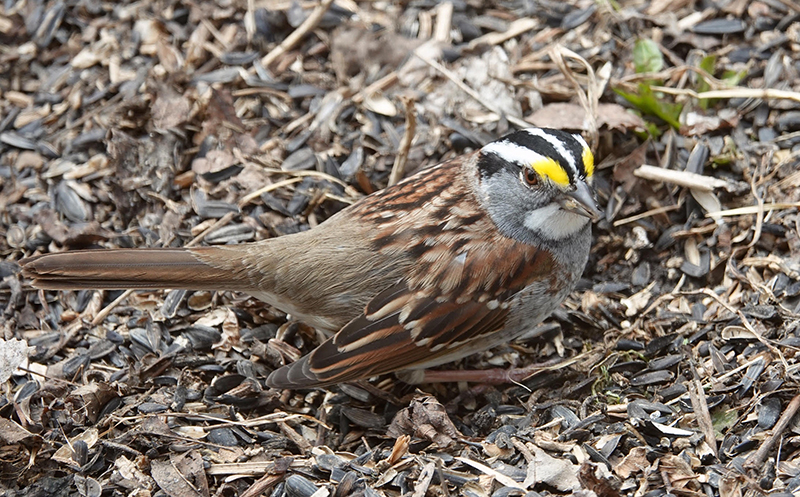 “Do birds ever get migratory headaches?” I’m sure they do when they deal with delayed and canceled flights.

“I saw a robin that was half white. What is that called?” It’s called leucism and is manifested in a partially, mostly or completely white animal. Piebald is an example of leucism. The eyes retain their natural color in leucistic animals whereas the eyes are pink in animals with albinism. Albinos are much rarer. Leucism is a condition caused by a partial loss of pigmentation.

“What is the world’s smallest bird?” It’s the bee hummingbird found in Cuba. It weighs less than a dime.

“How did the downy woodpecker get its name?” American colonial naturalist Mark Catesby gave the species its common name, with “downy” being a reference to the soft feathers of the white stripe on the lower back, in contrast to the similar, but more hairlike feathers on the lower back of the larger hairy woodpecker. The hairy has a distinctly longer bill.

Larry Dolphin of Austin asked if barred owls eat skunks as great horned owls do. The barred owl is opportunistic in its feeding habits and preys upon fish, reptiles, amphibians, birds, mice, squirrels, chipmunks, frogs, rabbits and insects. I don’t doubt it would take a skunk out to lunch, but maybe not a full-grown adult.  Great horned owls will eat barred owls.

4. Short-tailed weasels begin to change color from brown to white. This weasel is also known as an ermine.

3. More cell phone chargers than you could ever lose.

“May my heart always be open to little birds who are the secrets of living whatever they sing is better than to know and if men should not hear them men are old.” — E.E. Cummings