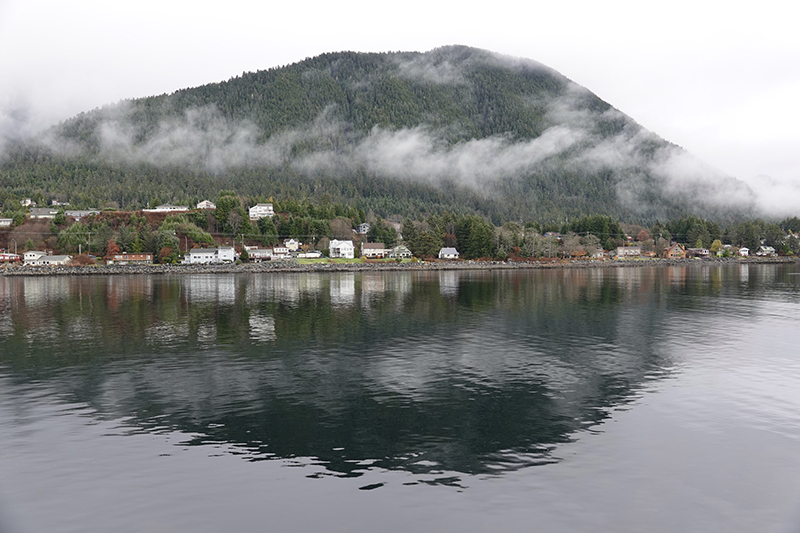 “Everything is nearly copacetic. I saw some big tracks in the snow. Maybe my kangaroo is back.”

“What kangaroo?” I wonder aloud.

“When I was a kid, my Uncle Chuckie gave me a kangaroo for Christmas. I entered him in the county fair and won a purple ribbon three straight years in the kangaroo division.”

“What happened to it?” I wonder aloud.

“It hopped a freight train out of town.”

I went outside and stayed a while

Rick Mammel told me about decoys affixed to Albert Lea Audubon’s purple martin houses as a tool to attract martins. They were attacked by Cooper’s hawks, which destroyed the decoys.

The Eurasian collared-dove is grayish brown with a black collar. It’s chunkier than a mourning dove and has a blunt-tipped tail unlike the mourning dove’s longer, pointed tail. Males give a distinctive koo-KOO-kook call.

Snowmobilers, snowshoers, skiers, and those making money by moving snow aren’t the only ones happy to see snow. Voles live in a subnivean zone, the area between the surface of the ground and the bottom of the snowpack. Voles retreat to that grocery store for protection from the cold, wind, and predators.

Male pheasants crow throughout the year. “Cow-cat” they proclaim while making a drumming sound with their wings. During severe winter weather, pheasants can go two weeks without food by reducing their metabolism. They are able to detect sounds or ground vibrations from long distances.

The Depart­ment of Game and Fish acquired 70 pairs of pheasant from Wisconsin and Illinois, and released them in 1905. None survived. In 1916, the Minnesota Game Protective League established a game farm on Big Island in Lake Minnetonka. The Game and Fish Department assumed the operation in 1917 and by 1922, pheasants had been released in 78 of Minnesota’s 87 counties. Minnesota held its first hunt in 1924.

A windy Christmas is a sign of a good year to come.

If Christmas Day be bright and clear, there’ll be two winters in the year.

December changeable and mild, the whole winter will remain a child. 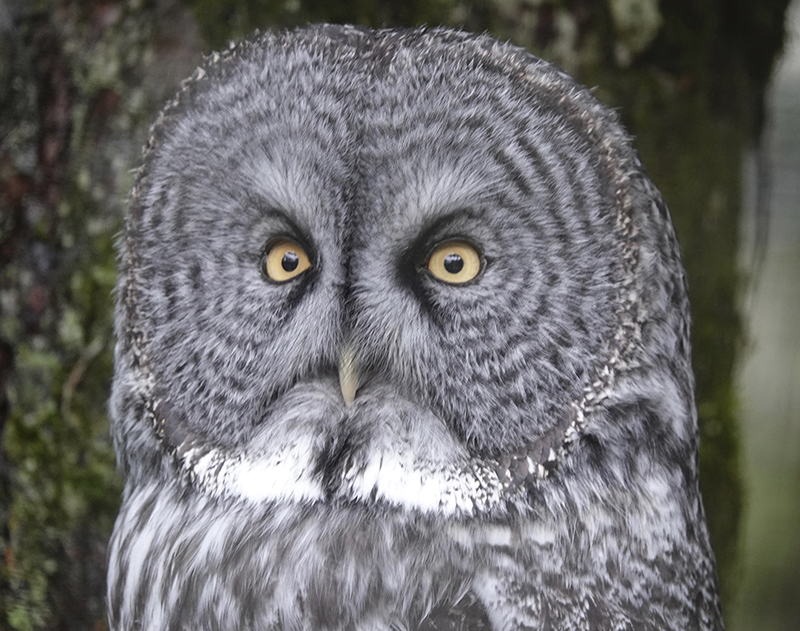 The yellow eyes and a white bow-tie pattern on the neck separate the great gray owl from the barred owl. – Al Batt/Albert Lea Tribune

Raccoons aren’t true hibernators. They may forage when temperatures hit 20°F or above.

Most white-tailed deer bucks shed antlers in mid-January, but some do so in December when stressed by severe weather conditions.

“I saw a cowbird recently. Shouldn’t it have left here?”

Most of the brown-headed cowbirds have flown south, but some overwinter in southern Minnesota and are reported on Christmas bird counts. I sometimes see them in the winter on the backs of livestock. A cowbird feeding on the ground might show a raised tail.

“When I was a boy, I had an ant farm. What kind of ants worked on that farm?”

They were likely harvester ants. I find ants fascinating. Ohio State researchers discovered the American field ant can withstand pressures up to 5,000 times greater than its own body weight. The black garden ant queen, found throughout Europe and in certain parts of Asia and North America, can live 15 years, with claims of up to 30 years. Despite their name, no ants are found in Antarctica.

“I’m thinking of getting my wife a bug zapper for Christmas. Do they work?”

Yes and no, you romantic devil. The Rutgers Center for Vector Biology found bug zappers kill a lot of insects, but few mosquitoes. The continued popularity of the zappers is probably due to the sound effects, which assure owners that their investment is working. Most of the popping sounds are moths lured into the trap while attempting to navigate by the moon.

Bug zappers aren’t the only useless thing foisted upon folks attempting to avoid mosquito bites. Scientific studies have repeatedly shown that electronic mosquito repellers do little in the way of reducing mosquito annoyance. Citrosa plants are another way someone takes advantage of consumers. Mosquitoes are able to alight upon the leaves of these plants.

Mosquitoes produce that annoying buzz by beating their wings 300 to 600 times per second. They don’t live long, but make up for it in volume and irritation.

“Do you have suggestions for Christmas gifts for my birdbrained brother?”

“There’s nothing sadder in this world than to awake Christmas morning and not be a child.” — Erma Bombeck

“God gave us our memories so that we might have roses in December.” — J. M. Barrie