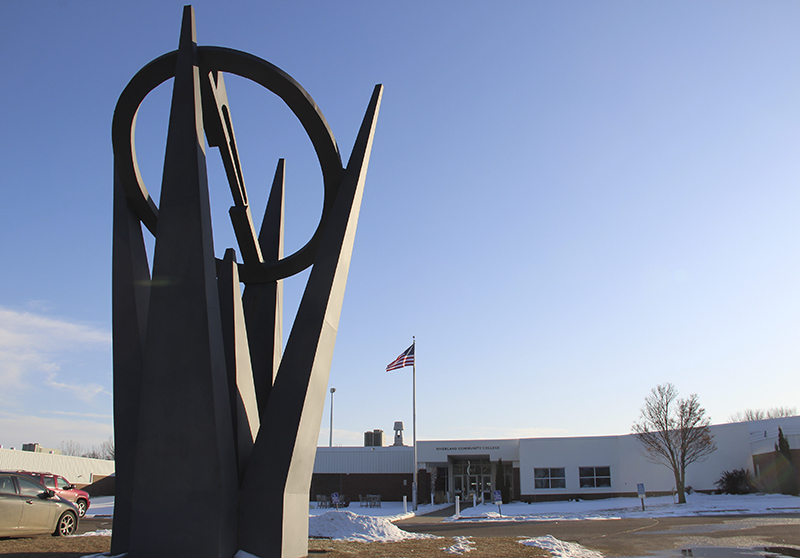 Once the construction at the Riverland Community College Albert Lea campus is complete, the truck driving and collision programs will be moved from Austin to Albert Lea. Existing classrooms and lab spaces will also be updated. This is the first time in about four decades for the campus to see construction on this scale. - Sarah Stultz/Albert Lea Tribune

With the start of construction this past fall, Riverland Community College in Albert Lea is on track to become the main hub in the region for students seeking a transportation-related career.

The $10.12 million project will relocate the college’s truck driving and collision programs, previously at the Austin campus, to Albert Lea, modernize existing classroom and lab spaces, demolish an obsolete building and address deferred maintenance, among other changes.

“Our intention is to capture enrollment from southern Minnesota, northern Iowa, and make Albert Lea the training and education center for that region,” said Riverland Community College President Adenuga Atewologun.

Construction is slated to be complete by September or October, in time for fall classes, Atewologun said.

In addition to adding the truck driving and collision programs, the college will expand its diesel technology program to include ag diesel and more heavy equipment related to the agriculture and food industry, he said. It will also expand its sustainable energy programs related to electric vehicles. Already in Albert Lea are programs for construction electricians, industrial maintenance, automation, automotive technology and welding, he said.

In three to five years, the college hopes to construct student housing in Albert Lea for 75 to 100 students. Though it has not selected the location, it is considering building on Riverland property near the college or on Northbridge Mall property, where it would be close enough to the college for students to walk.

“We are optimistic that one of those locations will work,” Atewologun said. 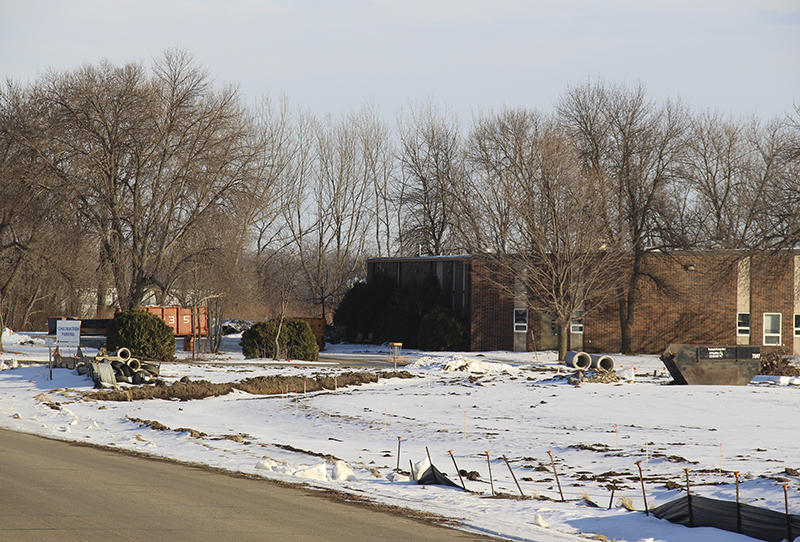 The former Gateway building at the Riverland Community College Albert Lea campus will be torn down during the construction at the campus. – Sarah Stultz/Albert Lea Tribune

The changes come as the college is already making a name for itself across the state.

While most other colleges across the nation are experiencing an enrollment drop because of the cost of education, a lower birth rate and the economy, Riverland has embarked on bucking that trend — and is succeeding.

Atewologun said the college had a 6.4% increase this fall over last year’s fall enrollment — the lead figure out of all other Minnesota State colleges,.

The college is working hard to recruit students and improve the aesthetics of the campus.

“We have really focused attention on recruiting for the programs that are high-wage, high-demand in the area, such as carpentry, construction electrician, industrial maintenance and health care,” he said.

While many colleges experiencing declining enrollment shrink staff, Riverland is doing the opposite to ensure student success: It has hired a recruiter and has increased the number of advisers.

It is also working diligently to innovate, such as when some of the deans at the college came up with the idea of a mobile training lab that can be taken to various industries for students to learn and practice skills.

In addition, the college has increased its online footprint and has ramped up its online recruiting.

Riverland has an online program for working adults, and has reached out to area school districts.

Atewologun said concurrent enrollment is up by about 12%.

“We really want to position the Albert Lea campus as the hub for industrial trades and transportation programs,” he said. “We know we need partners in the industry, we need citizens, we need the city — and I think together in a few years, we will be renowned to be the training and educational center for southern Minnesota and northern Iowa.”

$10.2: Cost in millions of the construction at Riverland’s campus in Albert Lea

6.4: Percent increase in the last year in enrollment on the Albert Lea campus

12: Percent concurrent enrollment is up at the Albert Lea campus 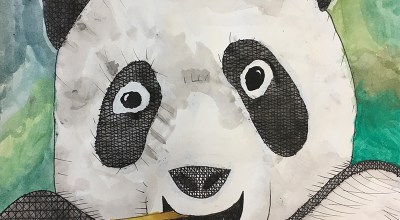