It’s cool in the basement

Zion Lutheran Church plans to make changes to its rooms for youth activities.

First on the list, said the Rev. Joel Vano, is to paint and redecorate the walls. Down the road, however, members of the church would like to bring upgrades to the theater and playroom, such as a flatscreen television set and surround sound speakers. 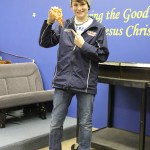 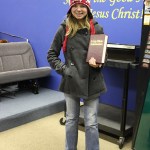 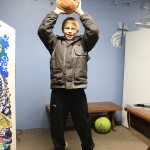 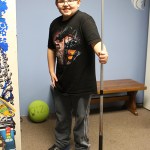 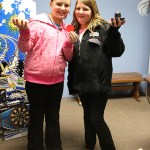 But for now, the church’s youth are quite happy with the rooms they have in the basement. Teens like to hang out and chat in the theater room. The younger kids tend to play games in the game room. Grown-ups who recall their days in youth groups can see contributions they made, such as paintings on the walls or games donated.

Zion Lutheran built a major addition in 1985, and at that time created rooms in the church basement for youth activities. It’s fitting, because kids love food, and the basement also is home to the dining hall. There is a fellowship hall down there, too, and it has a pull down screen on which the youth enjoy playing video games on a large scale.

The church’s youth activities are not exclusive to the children of members of the church. Zion Lutheran gets many kids whose parents wish their children to learn about Jesus Christ and the selfless ways of Christianity.