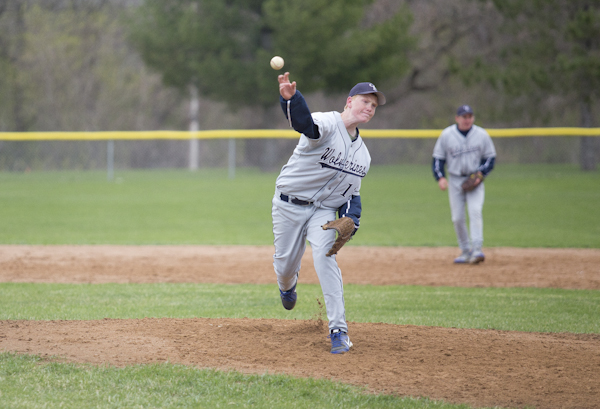 Dahlum hit a triple in the fourth inning that brought three runs in for Glenville, and Christian Nelson walked with bases loaded to bring Hunter Robinson home in the team’s five-run inning. Dahlum scored on an RBI single by Zach Jacobson, as well.

Robinson was on the mound for Glenville and was given the loss with 17 runs on 10 hits, with five earned runs. He walked two and struck out two in the four innings that he pitched.

Coach Lucas Knutson said that overall he believes his pitchers are doing well throwing across the plate.

“Defense is where we need the most improvement,” he said.

He added that his players need to work on covering bases and pitches on every play and throwing to the right cutoff man on certain plays.

Knutson also said that Glenville’s team is considered a junior varsity team since eight of their nine players are either sophomores or freshmen, and that most of the teams in their conference area are playing their varsity teams against Glenville.

“We’re a pretty young and inexperienced team,” he said. “Lack of numbers and lack of experience hurt us, but we’re showing some signs of improvement.”

Glenville was originally supposed to host Mabel-Canton in a doubleheader Monday, but dismal weather postponed the second game until April 28 at Mabel-Canton. Next, Glenville-Emmons plays at Houston today. 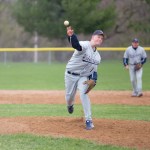 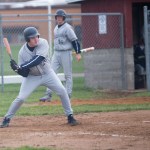 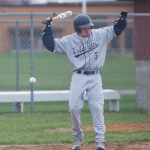