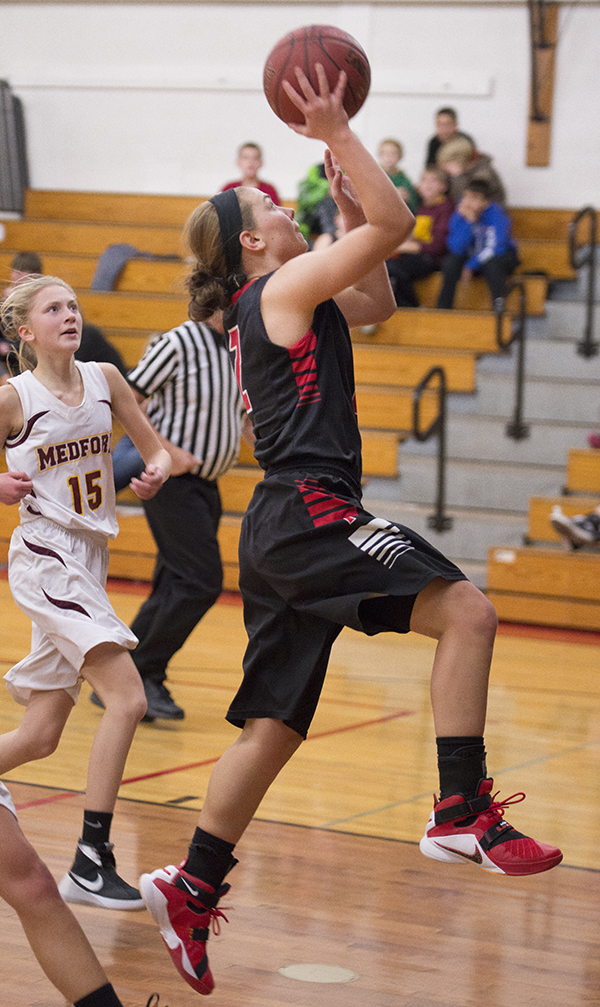 NEW RICHLAND — While at times it was close, the Panthers managed to keep their record perfect with another win.

At one point, the Panthers led the Tigers by 19 points. For the most part, though, the game was closer than Panthers head coach Onika Peterson would’ve liked.

“We were able to make big runs throughout the game,” she said. “However, at times we got lackadaisical in our defense and they were able to hit some big shots and kept working their way back in.”

Peterson stressed the importance of the team playing consistently from start to finish.

“We need to make sure that we play to our full potential throughout the whole game and not just when the game is close,” she said. 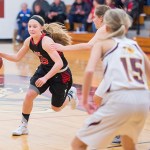 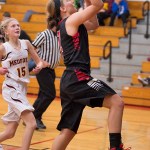 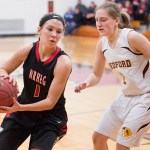