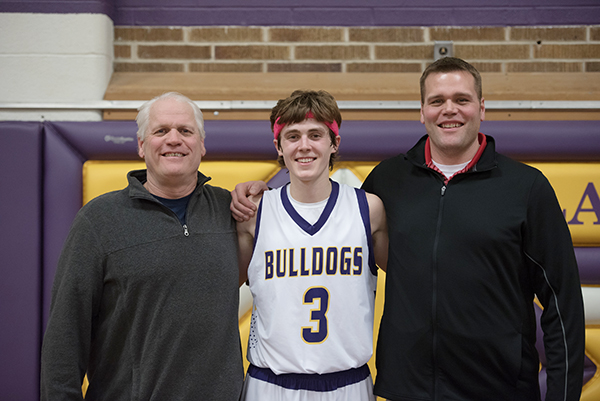 Granger Kingland is having a record of a season. Literally. 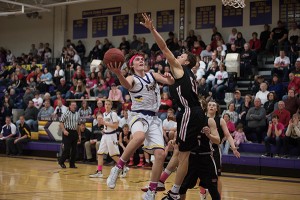 “He’s had quite the season,” said Lake Mills coach Kyle Menke. “He’s a fantastic player and very humble. … He’s one of my favorite kids I’ve ever coached.”

Kingland led the Bulldogs offensively Friday with 37 points. He also had seven rebounds and three assists.

The Lake Mills boys’ basketball team is now 12-4 overall and 9-4 in the Top of Iowa Conference. The team’s next game was Saturday against North Butler at home, and those results will be in Monday’s Tribune. 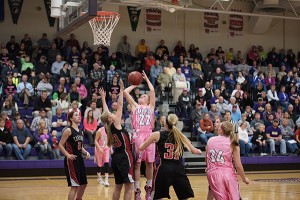 In Lake Mills’ 82-23 domination of Garner-Hayfield/Ventura, the lady Bulldogs set a new school record for points in one game.

“Once we started hitting shots, it felt like we couldn’t miss,” said coach Thad Evans. “Garner is a much-improved team from the first time we played them, but we played our best offensive game to date, setting a new school record for points in a game.”

Lake Mills (12-5, 9-4) was set to play against North Butler Saturday at home, and those results will be in Monday’s Tribune, as well. The Bulldogs were set to go into the game with plenty of momentum.

“Audrey (Casperson) banking in a three for our last points of the game kind of signified how the night went,” Evans said. “We got great contributions from up and down our entire lineup tonight.”