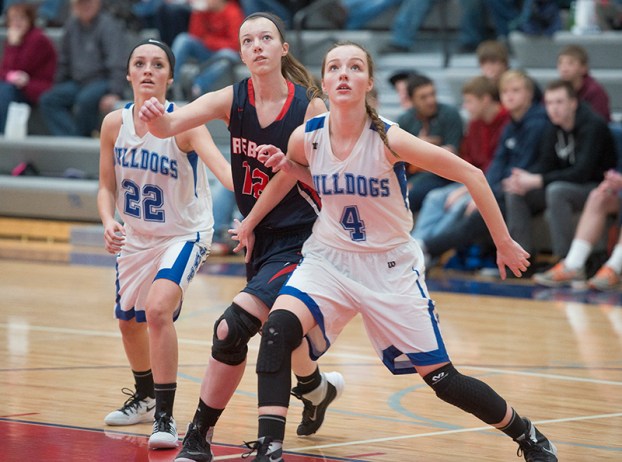 WELLS — It came down to the wire, but the Rebels won their home opener.

The win comes after a split start to the season for United South Central on the road. The Rebels defeated Alden-Conger on Monday before falling to Blue Earth Area on Tuesday.

“Been a hectic first week of games,” United South Central coach Dale Koestler said. “Got a lot to work on.”

Seniors Kate Koestler and Shianne Robertson led the Rebels offense. Kate Koestler put up 18 points and grabbed seven rebounds, while Robertson racked up a double-double with 16 points and 12 rebounds. Teammates Kaitlyn Dylla and Lizzy Baird each tacked on seven and six rebounds, respectively.

The Rebels were strong defensively Friday, playing man-to-man for the majority of the game, but Dale Koestler said the team is still figuring out its offensive strategy. It will need to protect the ball better, he said, as the Rebels turned the ball over 21 times on Friday.

United South Central, now 2-1 on the season, will have its first Gopher Conference matchup when it hosts Waterville-Elysian-Morristown at 7:15 p.m. Dec. 9. 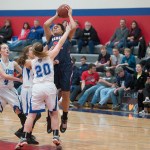 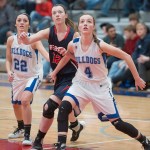 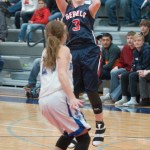 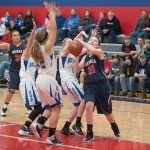