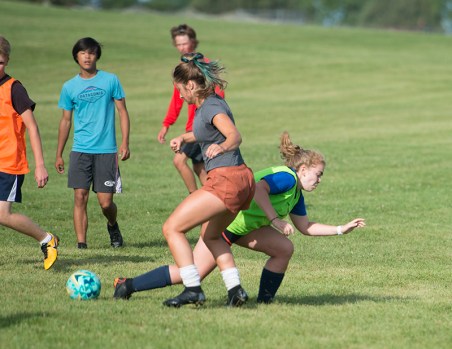 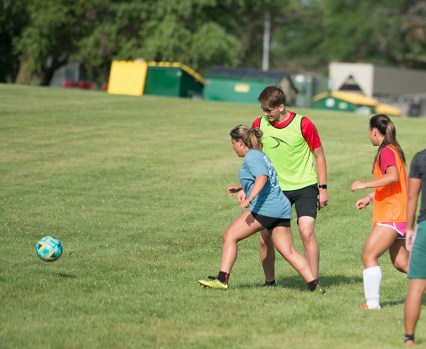 Both teams will compete in a scrimmage match Aug. 17 in Fairmont. Their regular seasons start Aug. 24 with away games against Mankato West. The boys' team will have the honor of breaking in Hammer Complex with the first game to be played there Sept. 3. - Tyler Julson/Albert Lea Tribune 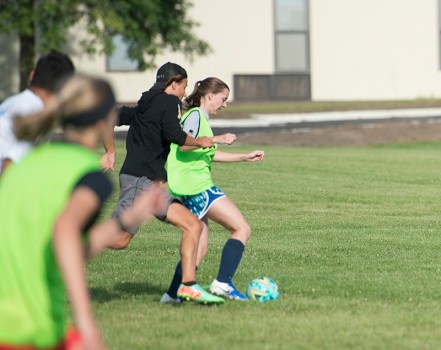 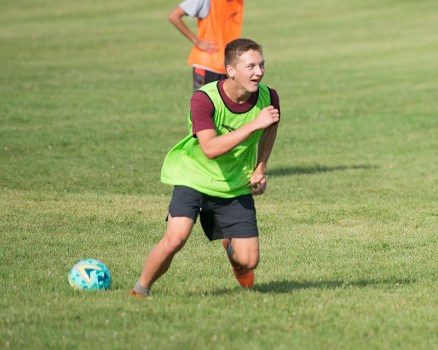