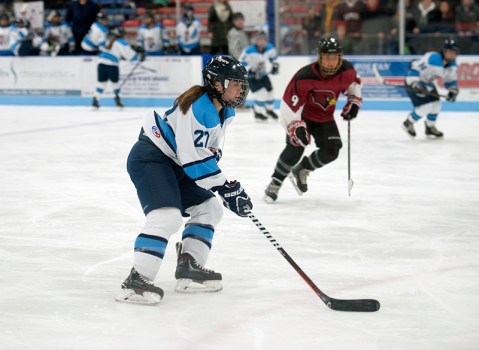 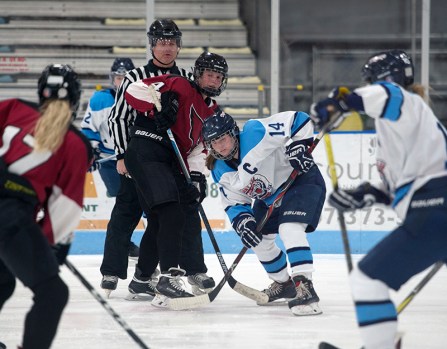 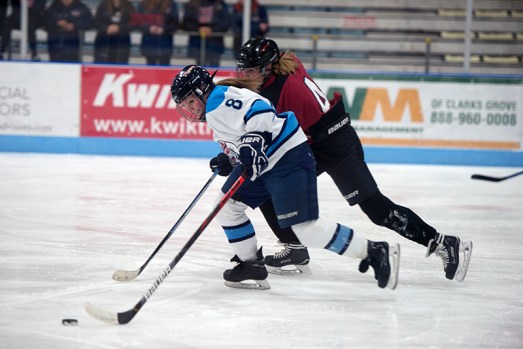 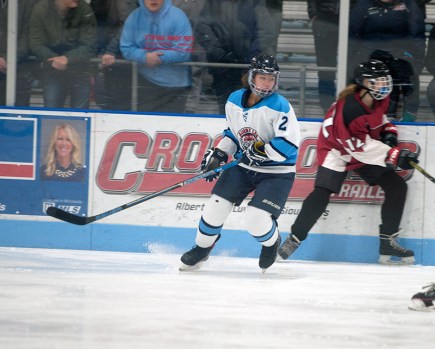 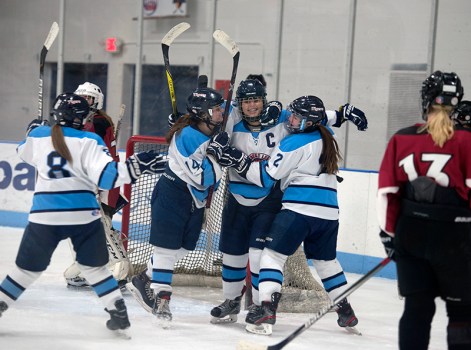 The Tigers got off to a slow start in the first period, but used a three-goal second period to pull away, eventually beating the Cardinals 8-1.

The first period was fairly quiet from both teams. The Cardinals were called for a minor penalty with just under 15 minutes remaining in the period, however, the Tigers could not capitalize on the power play opportunity.

It was a relatively clean rest of the period with no penalties.

Junior Alli Dulitz broke the tie with just 30 seconds left in the first period with an unassisted goal, giving the Tigers a 1-0 lead at the end of the first.

Albert Lea ended the period with 14 shots on goal, while Fairmont totaled five.

The Tigers came out to a strong second period, coming away with three more goals to take a commanding lead. The first goal of the period was scored by junior Ally Rasmussen, assisted by senior Laynee Behrends, on a power play at the 8:32 mark. The second was an unassisted goal by sophomore Lucy Stay one and a half minutes later. The final goal in the period came from senior captain Mia Fjelsta off an assist from fellow senior Katelyn Steven.

Albert Lea committed one penalty late in the period, but Fairmont was unable to muster up the run to score.

The Tigers upped their shots on goal count to 31, while the Cardinals recorded 13.

Albert Lea came out to more of the same dominance in the final period. A goal from sophomore Esther Yoon put the Tigers up 5-0 and after recording an assist in the second period, Steven scored a goal of her own at the 11:43 mark to make it 6-0. Behrends and junior Josie Venem assisted Yoon’s goal.

With the goal differential at six, the clock was continuous through the rest of the game. That didn’t mean the Tigers were done scoring, however. After giving up a goal to the Cardinals, the Tigers came back with two more goals for good measure. The first was scored by Yoon and was assisted by Dulitz. The second was scored by Fjelsta and assisted by Steven.

The Tigers are 1-1 on the season and will play again Thursday when they host the Scarlets of Mankato West.