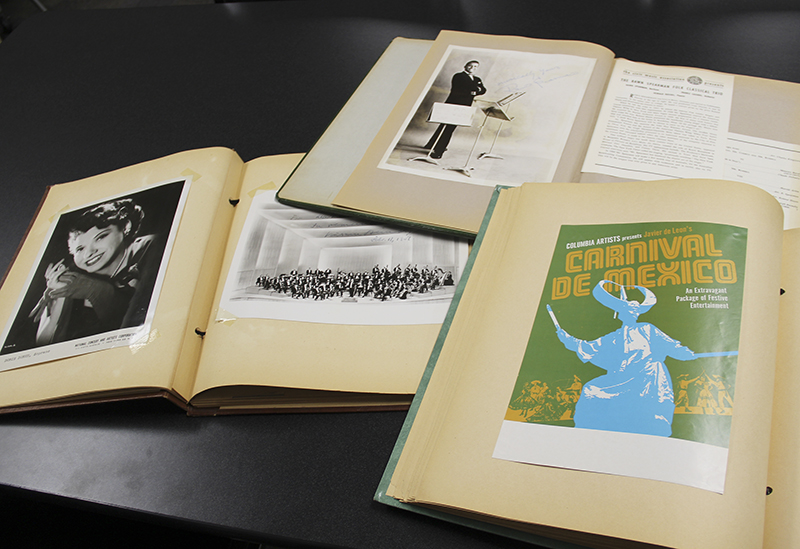 Community organization brings in international talent to the community

For 75 years, Albert Lea Civic Music has focused on bringing quality, professional music from all over the world to Albert Lea.

The organization has brought in a variety of artists to the community, ranging from American violinist Isaac Stern and the Chicago Opera Ballet to the Shanghai String Quartet and the Glenn Miller Orchestra, to name a few.

Board member Sue Jorgensen said Civic Music was started by a group of local residents who had an appreciation for classical music. Concerts were held in the former Albert Lea High School auditorium off of Clark Street, selling out all of the 1,800 seats. When the old school was demolished and the new school built, concerts were moved to the new school’s auditorium, which has about 750 seats.

Jorgensen said the concerts bring in people not only from Albert Lea but also from the surrounding area to view the entertainment.

“It’s wonderful, international talent that is live and within touching distance from you to see and hear and enjoy,” Jorgensen said.

The organization, which is operated by a board of directors with 15 members, selects the musicians each fall for the following year, working with talent vendor Allied Concert Services. Ticket sales pay for bringing in the artists.

In addition to the concerts, the organization has grown to also sponsor a scholarship competition for young musicians and live broadcasts of The Metropolitan Opera to the Marion Ross Performing Arts Center, Jorgensen said. 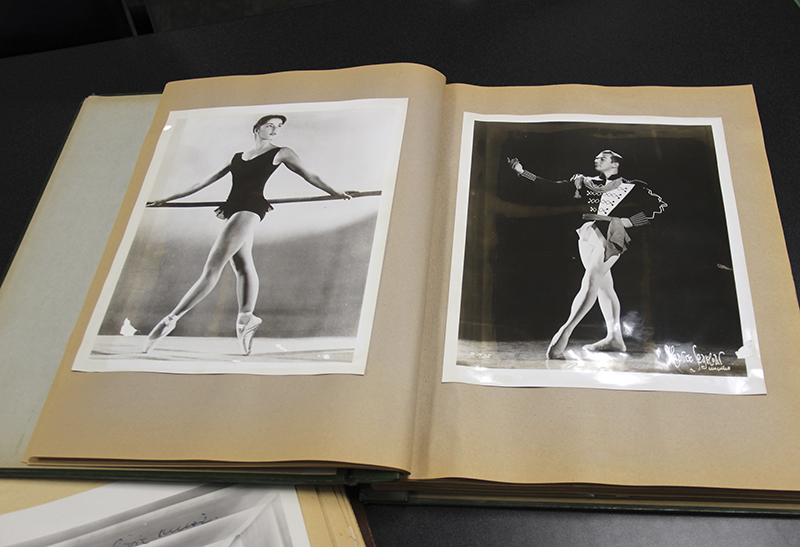 A few ballets have been brought in as part of the Albert Lea Civic Music organization. – Sarah Stultz/Albert Lea Tribune

For the scholarship competition, students audition in the spring, and then a year later the students awarded scholarships perform for the community and the board of directors in another concert, she said.

The scholarships are funded through the interest earned on several endowments that have been given to the organization.

Board member Eileen Nelson Ness said Civic Music partners with Albert Lea Community Theatre for the opera and used part of an endowment to fund upgrades to the projector, screen and sound system at the Marion Ross Performing Arts Center.

Civic Music also typically sponsors one master class a year geared toward Albert Lea High School students with one of the musicians coming to town to perform, said board member Eileen Nelson Ness.

The women said Albert Lea Civic Music partners with similar organizations in Clear Lake and Austin, allowing people who pay for a season ticket to not only attend the Albert Lea concerts, but also the concerts in those communities as well.

Jorgensen and Ness said the $45 cost for the season ticket, which gets a person into all 12 concerts in the three communities, is a great bargain. The cost for all 12 concerts is likely cheaper than if you had to travel out of town to Rochester, Mankato or the Twin Cities for even one concert, adding in the cost of gas, parking and often eating out of town, too.

They encouraged people to share their ticket with others for concerts they are not able to attend.

Tickets can be purchased on the Civic Music website at albertleacivicmusic.com or at the box office the day of a concert.

Jorgensen and Ness said the Civic Music board is still considering a special celebration for the organization’s 75th anniversary, and people can expect more information about that later in the year.

People who formed the corporation for Civic Music 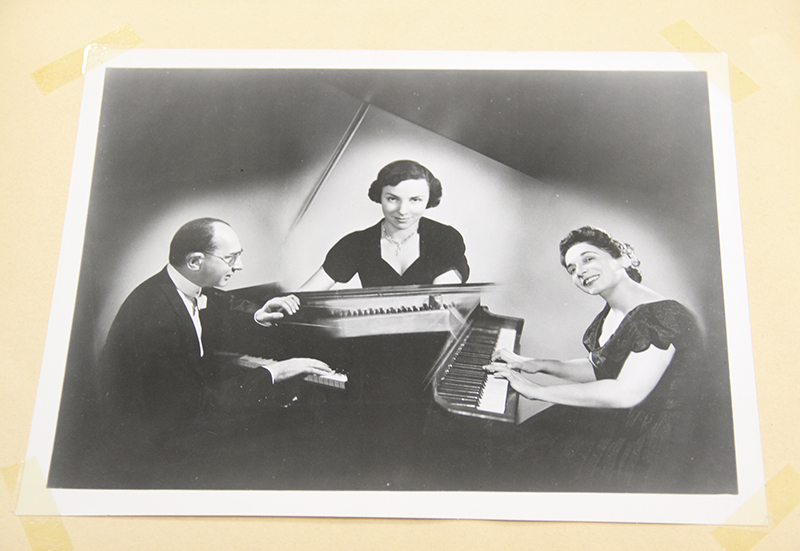 The American Piano Trio was one of dozens of entertainers brought into Albert Lea through the Civic Music organization over the years. – Sarah Stultz/Albert Lea Tribune