A tool to improve communication 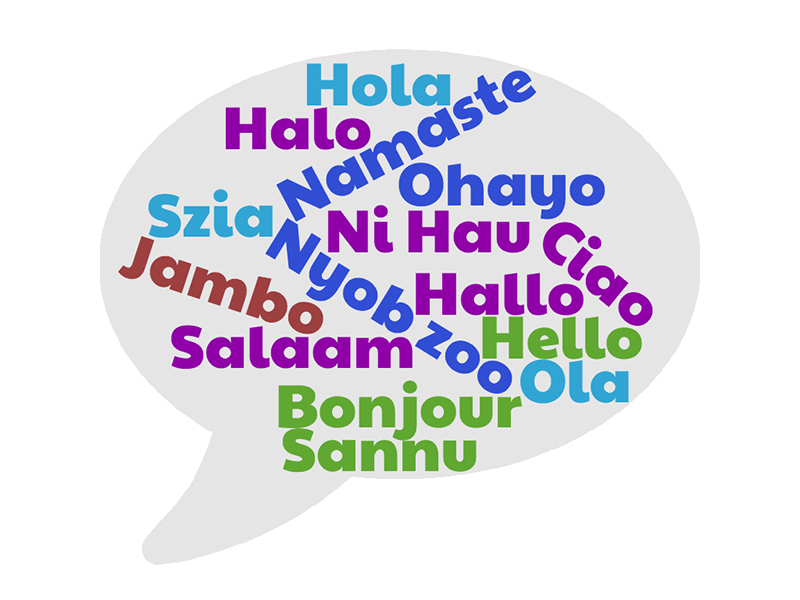 With an always changing and diversifying population, many important services can be hindered by a language barrier.

One way the Albert Lea Police Department is trying to break that barrier is through the use of a language line. With the language line, officers, dispatchers, jail employees and some other county shops are able to connect with translators who can speak hundreds of different languages and dialects to be able to communicate with citizens unable to speak English.

In use for about 10 years in Albert Lea, the language line sees a good amount of use by the department, and according to Albert Lea’s director of public safety, J.D. Carlson, both the Police Department and the citizens have been grateful for the service.

“Everyone is extremely grateful,” Carlson said. “They’re going through the same difficulty we are. To be able to get their point across, whatever that may be, there’s a lot of gratitude there. It’s at no cost to them. It’s a service we provide. I think, for the most part, if you don’t have something like that, as painful as it can be trying to get your point across to someone that’s clearly not understanding you, it’s got to be equally as painful for anyone on the receiving end. It’s a benefit to all.”

Diane Lenway, the administrative assistant for Albert Lea’s Department of Public Safety, said the line gets used about three hours a month, but it depends a lot on the scenarios. Sometimes the calls only take a few minutes, consisting of citizens asking for a lawyer or family member to come and communicate for them; other times the line gets used for hours at a time during an interview or investigation.

In Albert Lea, some of the most widely spoken non-English languages include Karen, Burmese, Hmong and Spanish.

While the language line can be used out in the field and on traffic stops, Carlson said the line gets used a majority of the time during in-depth investigations.

“We manage most of the time through traffic stops pretty easily,” Carlson said. “It’s probably going to be the more in-depth investigations that you’re going to need somebody to translate through. Most times, traffic stops can be fairly minimal. If I pull you over for a taillight out, we don’t have to do much talking to get the point across. It’s amazing how you can learn different ways to communicate other than language.”

Carlson said when he started on the force, the Albert Lea Police Department would use citizens within the community to come in and act as translators. While the city does still have relationships with community members who come in to translate, the language line has taken on the role of translating.

According to Lenway, another benefit to the line is that it might provide a sense of security and it might encourage non-English speakers to make a call.

“I think it gives a sense of security on the citizens’ end,” Lenway said. “You can trust that the person on the language line isn’t connected to law enforcement or our law enforcement. So they may feel more trust and confidence in that translator.”

Especially in a place with as diverse a population as Albert Lea, Carlson said being able to communicate effectively with the citizens is key.

“It’s a necessity,” Carlson said. “In order to do a proper investigation, communication is a big piece. There’s a resource out there. We can make things happen. It just might take some time to coordinate it.”