‘Couldn’t have worked out much better’ 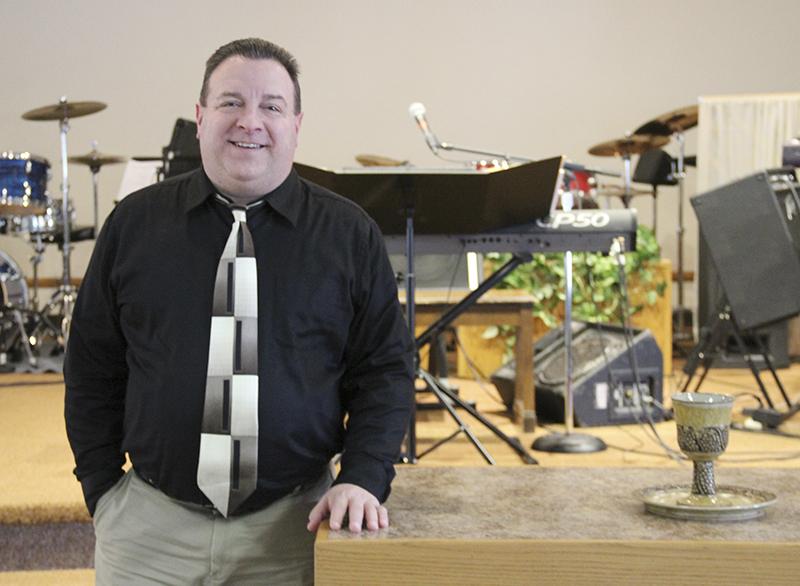 The Rev. Matt Hundley of Albert Lea Vineyard Church stands at the front of the auditorium at Our Father’s House, where services are being held for both churches. - Sarah Stultz/Albert Lea Tribune

A week after Albert Lea Vineyard Church signed a purchase agreement last July for the building it had leased on Adams Avenue, a heavy storm ripped off the building’s roof.

The Rev. Matt Hundley said after the church found out the expense of repair was going to exceed what the insurance would cover, the church decided not to move forward with the purchase.

For a few months, the church members were, in a sense, like “vagabonds,” he said, without a home for their services and other activities.

They met at the indoor and outdoor pavilions at Edgewater Park from July through October and had received invitations for the congregation to meet at different times on Sundays at United Methodist Church, First Lutheran Church, St. John’s Lutheran Community and Our Father’s House. Other churches had also offered other days for the church to use their buildings. Once it started to get a little too cold to have services at the park, Hundley said the church decided to take up the offer from leaders of Our Father’s House and began sharing the building with that congregation in November. 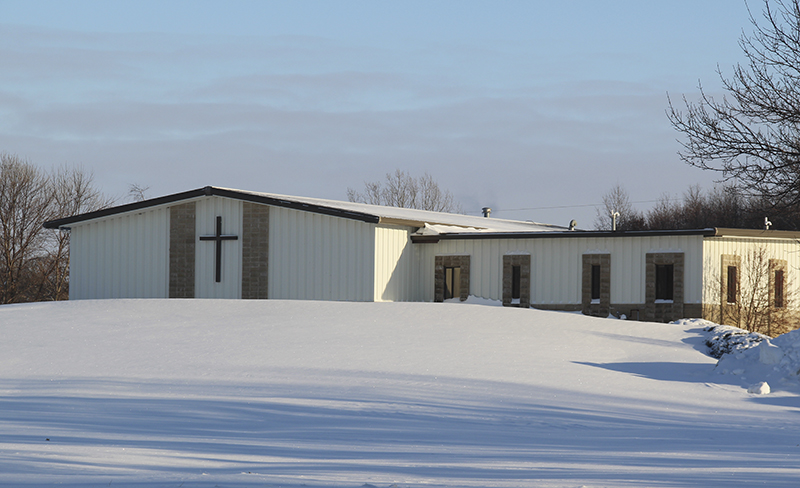 Vineyard Church has been meeting at Our Father’s House since November. – Sarah Stultz/Albert Lea Tribune

The two congregations share expenses at the building, which he said has worked out great for both churches.

Vineyard Church meets at 9 a.m. Sundays, and Our Father’s House meets later in the morning.

Both churches are also still able to continue with their other activities outside of Sundays, including the youth group and a men’s group for the Vineyard Church.

“It couldn’t have worked out much better,” Hundley said. “It has been overwhelmingly positive.”

The pastor said some of the members who started Albert Lea Vineyard Church had actually attended Our Father’s House in the past.

“Us coming back here is a little bit like coming home,” he said.

The pastor said the Vineyard congregation will for sure be using Our Father’s House until June 1, but what will happen after that remains unclear.

“We don’t know where we’re headed right now,” he said.

The church could consider staying or it could consider other options, depending on cost. He noted the difficulty with finding the church’s own space is that many of the buildings were used for other purposes previously and some are too small for the church’s 150-people congregation.

“We are open to whatever options there are,” Hundley said.