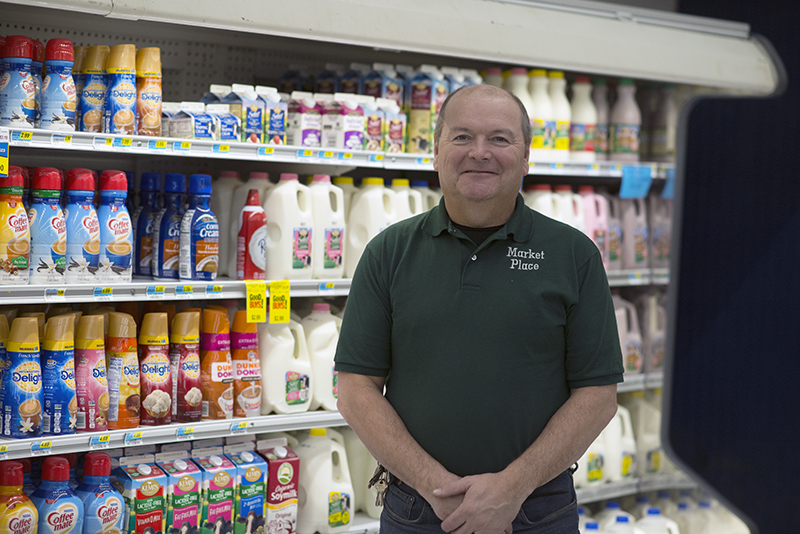 Two years ago, Casey Connor bought David’s Foods in Lake Mills after working in the grocery store industry since high school. In November, Connor expanded his operations when he purchased Fallgatters in Northwood.

Connor had spent a few years running store operations at both Nelson’s and MarketPlace Foods in Albert Lea. After buying David’s, Connor continued to work at MarketPlace but decided to manage his stores full time when he bought Fallgatters.

Connor has made a lot of changes in the Lake Mills store since he took ownership and plans on doing the same thing in Northwood.

“We’ve invested pretty heavily in Lake Mills to make it a lot more modernized,” Connor said. “We put all our meat and produce behind doors, we painted the whole store and we plan to do very similar things in Northwood. We’ve already bought the coolers. We’re going to tear out the front wall and bring produce up front. We’ll be able to offer a lot fresher products and more variety with that.”

Connor said everything that has changed in Lake Mills has turned out nicely for the community and believes that since the Northwood community is similar, the changes will reflect positively again.

He said one of the biggest challenges will be modernizing the building in which Fallgatters is located. He said it is a little older than David’s and might need a little more work, but Connor said the changes will come in many different phases. 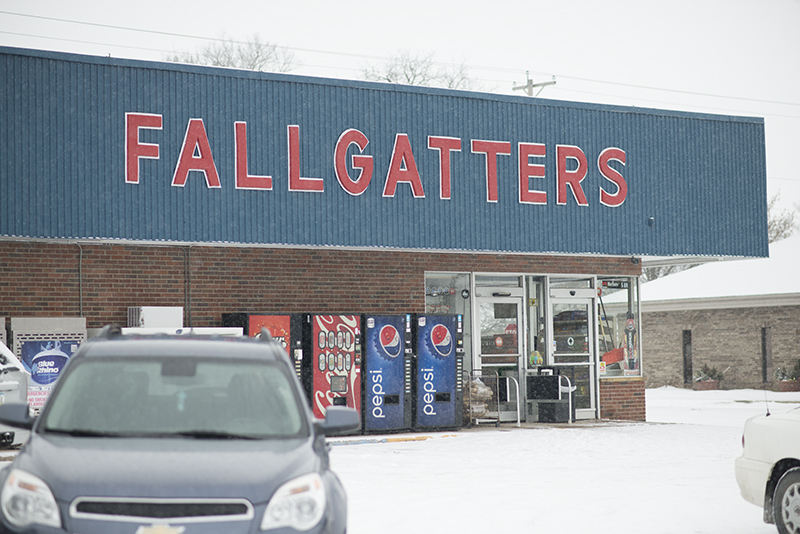 Connor took over as owner of Fallgatters in Northwood Nov. 4. Connor has already made a handful of changes and has plans to make many more. – Tyler Julson/Albert Lea Tribune

While Connor said there may be some small disadvantages to being in a small community, they are not enough to outweigh the positives. He talked about the perks of owning a small business in tight-knit communities.

“We can make the big decisions here,” Connor said. “We don’t need to reach out to a corporate branch. We decide. Another thing is our profit goes back into the community. The profit doesn’t leave our store to go down to a big headquarters somewhere — the profit stays here. We’ve invested in Lake Mills as much as a corporate store, and we’re going to do the same in Northwood.”

There are many services and goods Connor said both stores have either already started or plan to offer in the future. David’s has already started offering a catering service, and Fallgatters plans to open one soon. David’s also recently added a deli, and depending on its success, Fallgatters will look into adding one as well. Connor said they are also looking into opening an ice cream shop.

Above all, Connor said it’s about finding out what people in the community want and catering to that.

“We’ve got a lot of good compliments from people here in Northwood, and the same way with Lake Mills,” Connor said. “It’s nice to know our vision and our work is making people happy. Everyone takes pride in their grocery store. I want everyone in town to feel proud about their grocery store.

“We’re excited to be here, and we’ve got a great staff. I think both stores are going to benefit off each other now.” 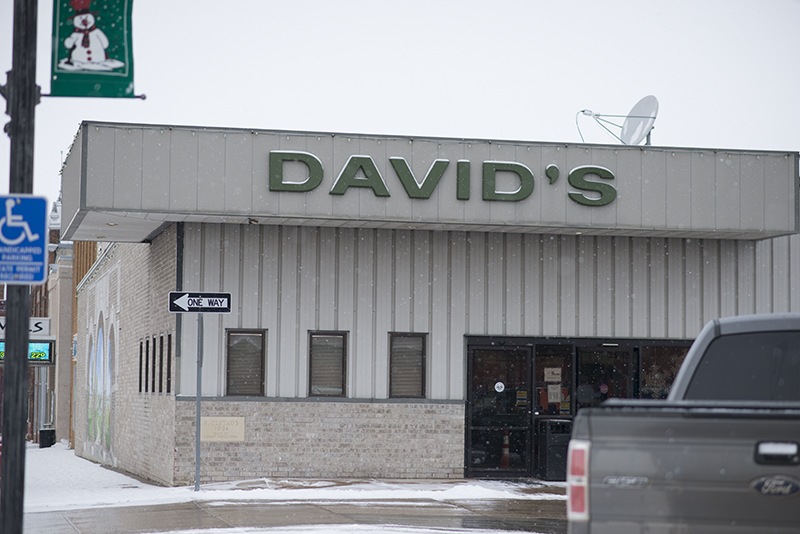 Connor bought David’s in Lake Mills in 2017 after working for Nelson’s and MarketPlace in Albert Lea for a number of years. – Tyler Julson/Albert Lea Tribune