‘The heart of the Blue Zones Project’ 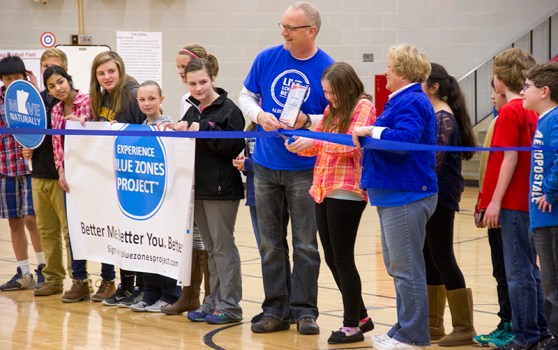 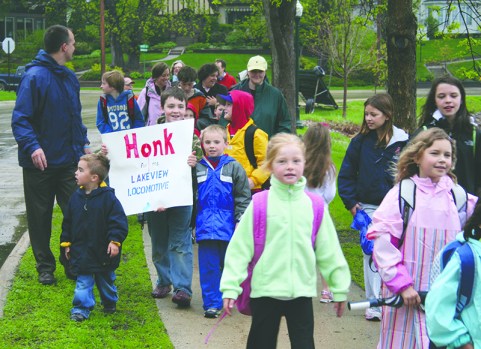 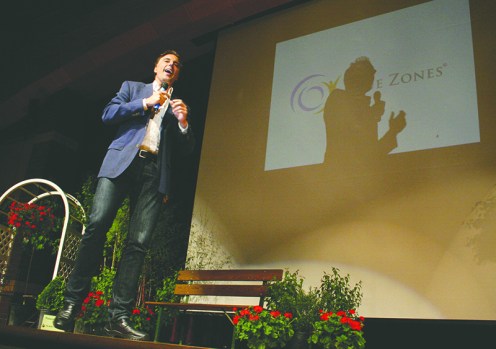 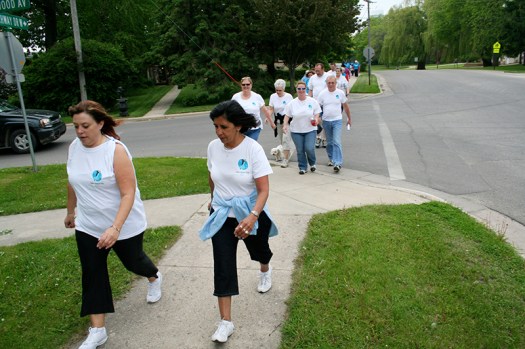 Members of a moai walk down the street during the first year of the AARP/Blue Zones Project. - Tribune file photo 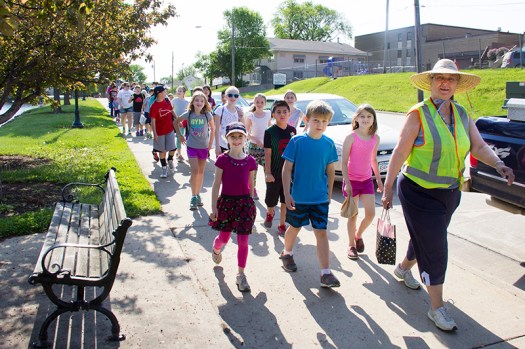 St. Theodore Catholic School students take part in a walking school bus to Edgewater Park. Once they reached the park, the students ate lunch, played and then walked back to the school. - Sarah Stultz/Albert Lea Tribune 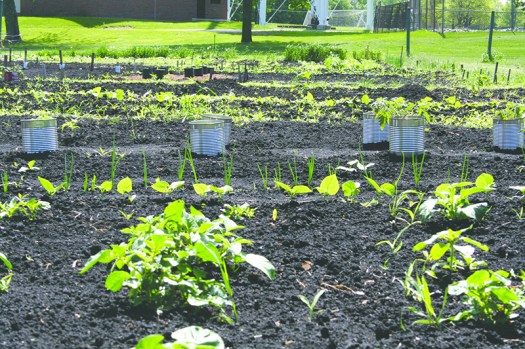 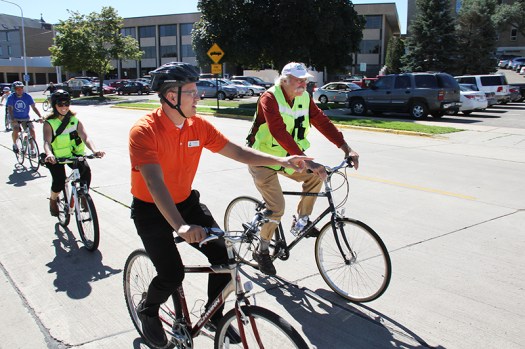 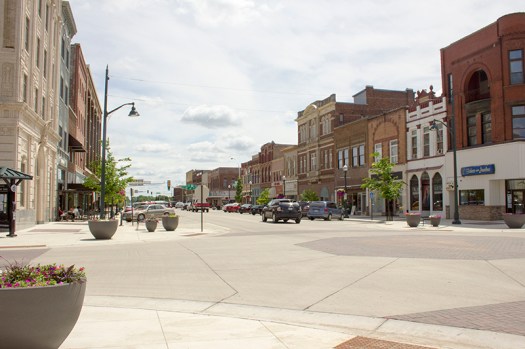 It has been more than 10 years since the inception of the AARP/Blue Zones Vitality Project, but long-lasting changes are still evident across Albert Lea.

“It really has been an incredible journey,” said Ellen Kehr, organization lead with the Blue Zones Project. “It really has — and quite a leap of faith for Albert Lea.”

Kehr said Albert Lea has a history of doing things that are innovative. The city started the Jobs Industrial Park — the first industrial park of its kind in the nation in the 1940s — and a community child care center in the late 1960s as women were going back into the workforce. So, it was no surprise that in 2009, at a time of growing obesity rates, critical illnesses and a broken health care system, that the city agreed to be a part of pilot project that aimed to implement lessons learned from the world’s longest-living people and, in turn, increase life expectancy and quality of life amongst residents.

Kehr said the first metric that moved the most was activity level.

As the Albert Lea City Council voted to start filling in sidewalk gaps around the city as road projects were slated, the Blue Zones Walkway was completed around Fountain Lake, bike lanes were implemented on two streets, and the downtown became more pedestrian-friendly after the streetscape project, it became easier for residents to move more.

Schools started implementing walkathons as fundraisers for their schools instead of selling other products.

After that was the smoking levels.

“We said, we’re not going to leave this up to brochures, up to the health care industry,” Kehr said. “We’re going to do this as a community-wide project, where every sector has a responsibility.”

This included implementation of guidelines in schools, as well as tobacco-free policies in worksites, rental properties and city-owned properties. The Albert Lea City Council passed the tobacco 21 policy, where people had to be 21 to purchase tobacco in the city limits.

Then came the implementation of more healthy foods.

Kehr said this one has come along a little slower, as it involves engaging people individually and in larger sectors.

Work also continued in worksites and at restaurants. Kehr said though only five restaurants are Blue Zones-designated, many of the restaurants started offering healthy choices, and some are also offering half portions.

“Bigger is not always better,” she said.

Though some of the changes have been easier than others, she said she and other community partners have focused on one step at a time, and are helping make the healthy choices the easy choice for people.

“We came into the pilot project with that spirit of innovation,” she said. “That’s what led to our success. It’s a personality trait of an entire community. We just needed to focus it all working together.”

The success, she said, is attracting people to the community, both to learn about it and to live here.

“We are the heart of the Blue Zones Project,” Kehr said. “Now it’s a nationwide movement with more than 40 communities involved. Millions of people are doing this and discovering that it works. They want a healthy community and a great quality of life.”

Work is not done, Kehr said, as she and other community leaders continue to implement the strategies learned.

Though tobacco rates are starting to rise — Kehr attributed that to the increased vaping — she and others will continue to work on this issue at a local, state and federal level.

The city, she said, continues to include complete street philosophies when constructing or overlaying roads, which make the roads safe and comfortable for users regardless of their mode of transportation.

She referenced this summer’s Bridge Avenue reconstruction that will incorporate a shared user path when it is completed.

“As we move forward through the next decade, I anticipate that the community at large will hopefully continue to advocate for the complete streets livable designs we have adopted,” she said.

She referenced the renovations on both North and South Broadway and the positive changes that have started to take place amongst the business there now. She said she envisions the same thing happening with the homes on Bridge Avenue over the next decade once changes are made there this summer.

Kehr said she is proud of the city leaders who have made it a goal to address sidewalk gaps and make things more bicycle and pedestrian friendly when completing road projects throughout the city.

“Our biggest challenge still lies in access to healthy foods,” she said. “That is the hardest habit to break.”

This will take effort from many angles, including concession stands, booster clubs, lunch rooms, vending machines, worksites and restaurants. She encouraged people to support healthy food choices, and businesses, in turn, will want to provide those options to customers.

of the Blue Zones Project have become the fabric of the community.

“I believe Albert Lea is really well on its way,” Kehr said. “I don’t see this community completely turning around, and turning their back on our built environment, on our tobacco policy. I believe that people live here for a reason, support the Blue Zones Project for a reason, and they will continue to do that.”

She said the philosophies of the Blue Zones Project have become the fabric of the community.

“I believe Albert Lea is really well on its way,” Kehr said. “I don’t see this community completely turning around, and turning their back on our built environment, on our tobacco policy. I believe that people live here for a reason, support the Blue Zones Project for a reason. and they will continue to do that.”