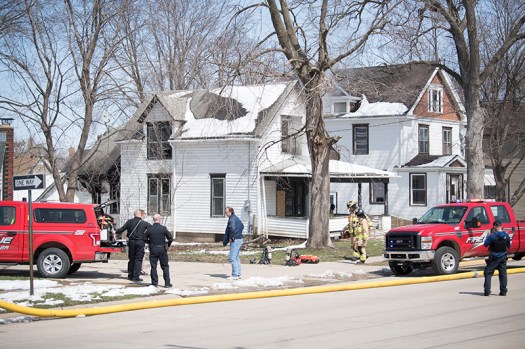 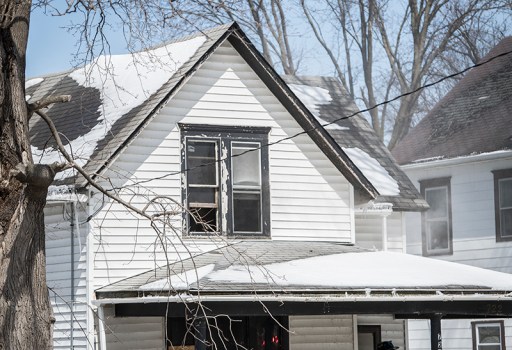 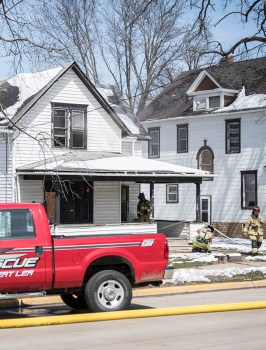 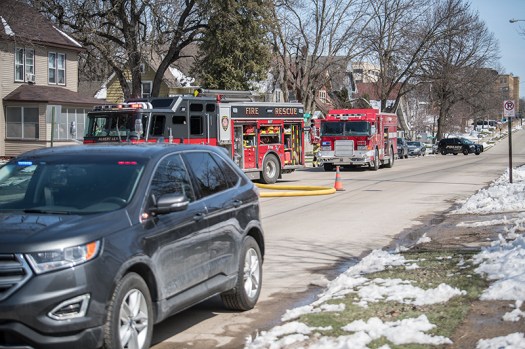 A portion of a house was badly damaged by fire Thursday afternoon on Fountain Street in Albert Lea.

When firefighters and police arrived, they found fire coming from the main level at the back of the house, and crews worked to extinguish the blaze and searched the house to verify no one was inside.

Authorities determined no one was home at the time of the fire, and crews were on the scene for about two hours extinguishing hot spots.

The Albert Lea Fire Department and the State Fire Marshal’s Office are investigating the cause. At this time the cause is undetermined.