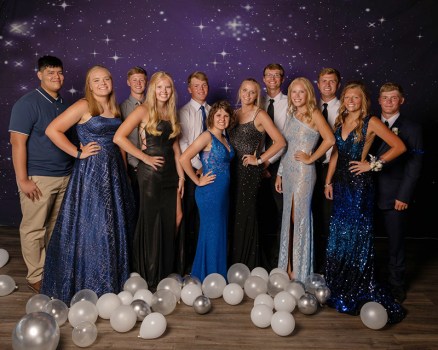 A mini prom was held for Lake Mills graduate Jessa Gasteiger, second from right, as she will miss the school's summer prom due to National Guard basic training. - Lory Groe/For the Albert Lea Tribune 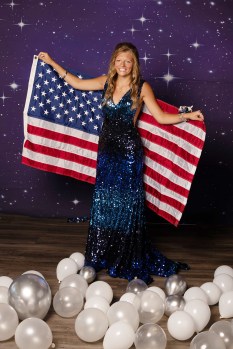 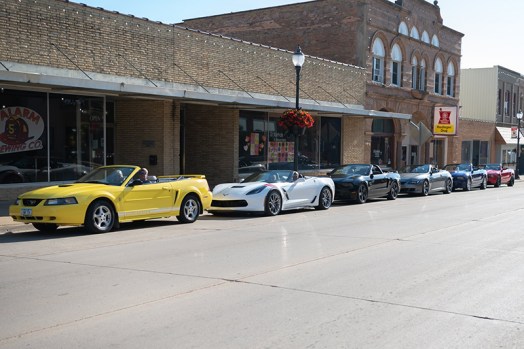 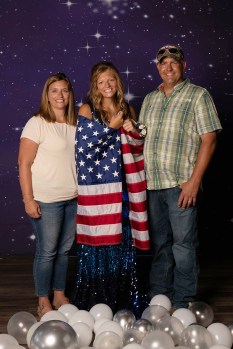 Jessa Gasteiger, pictured with her parents Jamie and Justin, will miss Lake Mills' prom due to leaving for basic training for the National Guard. - Lory Groe/For the Albert Lea Tribune

Prom has either been delayed or canceled for just about every high school student in the country this year thanks to the COVID-19 pandemic. But for one local student, it was even more special than she originally imagined it would be.

While Lake Mills Community School will have a prom for students later this month, recent graduate Jessa Gasteiger would have missed it due to a prior commitment. On July 20, she will leave for basic training with the National Guard at Fort Leonard Wood in Missouri.

“I always felt like it was my duty to do it,” Gasteiger said, as she has a number of other family members who have served their country.

Gasteiger’s friends and family quickly got to work to arrange a special prom for the 18-year-old, who was a standout volleyball, basketball and softball player for the Bulldogs. A group of six couples, including Gasteiger and her boyfriend, ended up enjoying their own prom Sunday in Lake Mills. They got dressed up, took pictures by a friend’s pond, drove through downtown Lake Mills in convertibles and had dinner at 5 Alarm Brewing Co., which was catered by Signatures Supper Club of Northwood.

“It meant a lot because we were all really excited for our senior prom,” Gasteiger said. “It was really nice they decided to do that for me.”

Jessa’s mother, Jamie Gasteiger, said it was wonderful to see so many in the community pull together to do something special for her daughter. She said it was the combined effort of multiple families to pull off the special prom, and it was nice to have one less thing taken away due the pandemic, which had already wreaked enough havoc on her daughter’s senior year.

“It was just amazing that they pulled it off,” Jamie Gasteiger said. “She wasn’t going to miss out, so that was nice.”