Transforming into a ninja 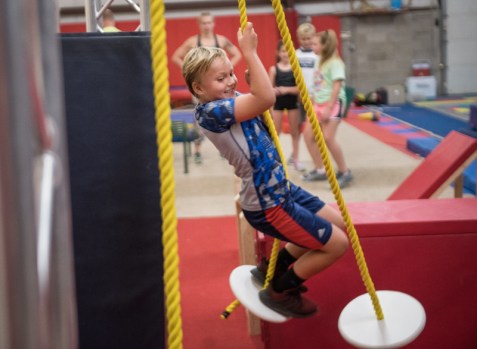 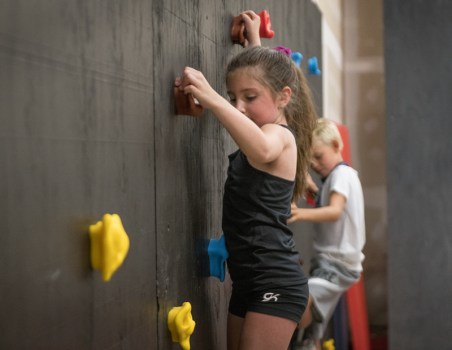 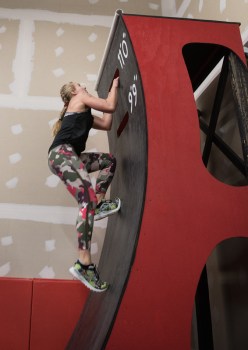 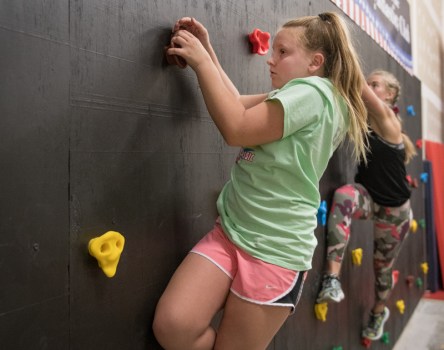 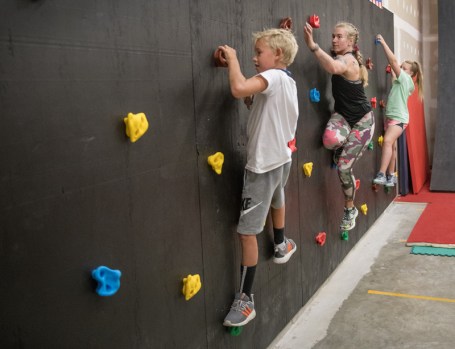 The Albert Lea Gymnastics Club will add an American Ninja Warrior Club to their list of classes starting Sept. 8.

The course will be complete with floating bridges, ring sliders, quintuplet steps, a rock wall, a warped running wall and more.

Classes — separated into age groups, one from 5 to 8 years old and one from 9 to 13 years old — will be split into pods of 10 children each, and they will hold one practice a week. Different pods will practice on different nights of the week. Practices run from 5:30 to 6:30 p.m. Monday through Thursday.

Studio owner Nicole LaFrance said the reaction to the addition of the American Ninja Warrior club has been met with overwhelming positivity and said the set of coaches will be able to help set the children up for success in many ways.

LaFrance said everyone in the community has been really excited to see the course and the club come to fruition. There are a total of 80 spots open in the club, all of which are now filled. On the first day of registration, 52 of the spots were taken, and there are currently 41 children on the waiting list to get in the club.

She said they are working on creative ways to be able to get more children in the gym and on the American Ninja Warrior course.

LaFrance also said they are working to become certified with the Ultimate Ninja Athlete Association (UNAA), which would allow children in the program to participate in competitions.

According to LaFrance, the club will have a range of coaches with different coaching styles, which will allow more children to be set up for success.

“The coaches that we have all bring a little bit of something different to the table,” LaFrance said. “One person is a really hands-on kind of a coach, and we have another person who is more of an auditory coach. Everybody learns differently, so it’s nice that we have visual learners, we have auditory learners and we have feeling learners. I’m excited that we have all those types of coaches so the kids will be able to feel that much more successful.”

Once fully set up, children will be able to run the course, competing for time and will be able to sign posters set up in the gym once they reach certain times and goals.

The course will also be set up so that some of the elements can be changed or made more difficult as club members become acclimated to some of the obstacles.

“We have a buzzer, but we’re trying to find one like you see on TV that’s like a train horn,” LaFrance said. “We’re just trying to make it the most fun for them as it can be.”

La France said she hopes to have the studio moved into a larger space sometime in the future, which would allow her to lengthen the course as well as expand on other parts of the studio.

“This is a great way for kids motor-wise to do well at other sports too,” LaFrance said. “You’ll have things like balance and agility and crossing midline, and it will help to get those receptors going. It’s great for the kids to have that option in town, and it’s also going to be a lot of fun for them.”