‘It doesn’t feel like work when you’re having fun’ 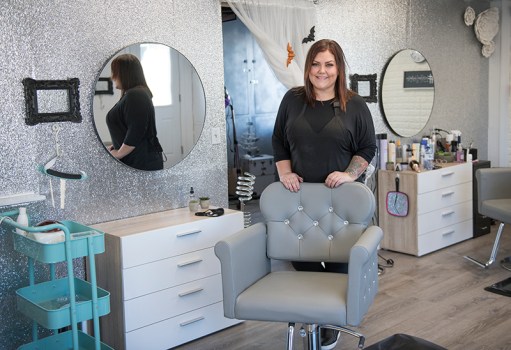 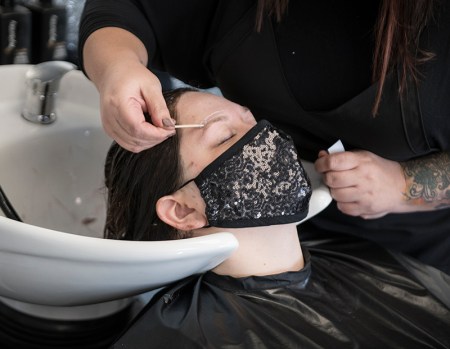 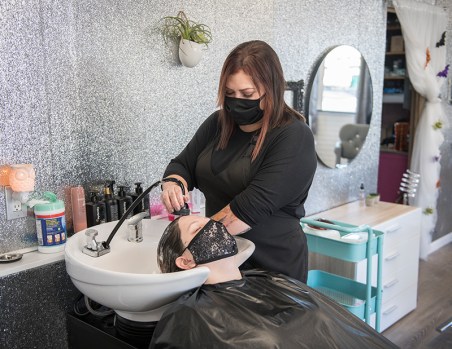 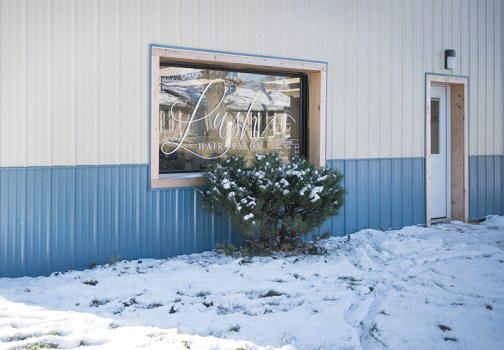 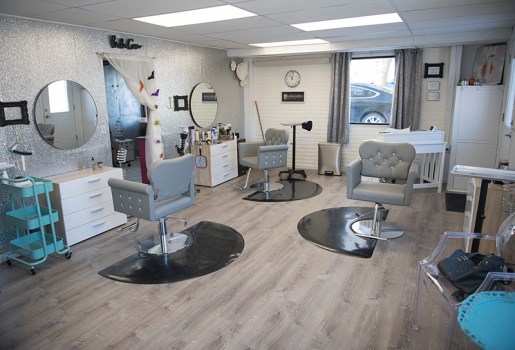 One area entrepreneur has taken her business to the next level.

Amber Larson opened Lush Hair Salon Oct. 1. After starting in the salon industry and then taking some time off, Larson has worked as a hair stylist and cosmetologist for the past eight years.

She said her love of art is what drew her to working with hair. She tried other things, and went to nursing school at one point as others thought she would make a great nurse, but said it just wasn’t for her.

“I’ve always loved to paint, and that’s what drew me to hair,” Larson said. “I knew I could paint hair.”

After getting her cosmetology license back after letting it expire, Larson said she has been working the last eight years with the same goal in mind the entire time: to open her own salon.

“I wanted to make it worth it for myself,” the mother of three said. “Eight years ago, this was my end goal. I just didn’t know when.”

Larson said her first month in business has been “fabulous” and that she has been busy. She said she feels like she is reaching people who didn’t know she existed, and has had fun posting before and after photos to her business’s Facebook page.

Opening a hair salon — in an industry that was shut down at the beginning of the COVID-19 pandemic in Minnesota and has had to adapt to a number of changes since being allowed to reopen — this year has certainly been interesting, but Larson isn’t letting the circumstances slow her down. She said it would be easy to get frustrated and complain about the pandemic, but that wouldn’t help anything.

“Life is what you make of it,” she said. “I want to be positive in my life, and not negative.”

Larson opened Lush Hair Salon after saying the location fell into her lap. The salon, at 220 E. Seventh St. in Albert Lea, previously housed Southside Barber Shop until Gary Thompson decided to retire and close the shop. Larson then took over the lease, and said she will have others working at the salon with her starting in November. She plans to expand the business — which offers such services as haircuts, different ways to color hair, perms and facial waxing — as she goes.

Originally from Albert Lea, and even though she has moved away before, Larson said it was important to her to open her business in town.

“I built my whole business in Albert Lea,” she said. “All my clientele is here.”

Larson said she is excited to see where the business goes, and knows the career is what she is meant to do.

“It doesn’t feel like a job,” she said. “I get to come to work and make people feel better. It’s rewarding that I can do that for somebody else.

“It doesn’t feel like work when you’re having fun.”