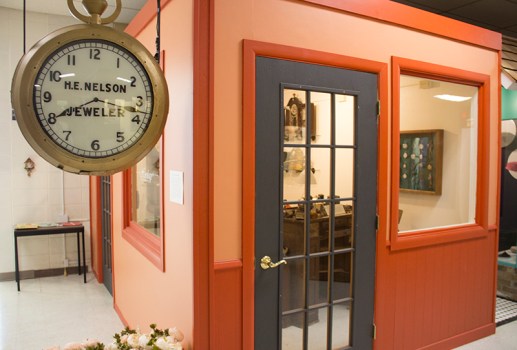 The Freeborn County Historical Museum has seen many updates to its exhibits in the last year during the COVID-19 pandemic, including this horology shop. Sarah Stultz/Albert Lea Tribune 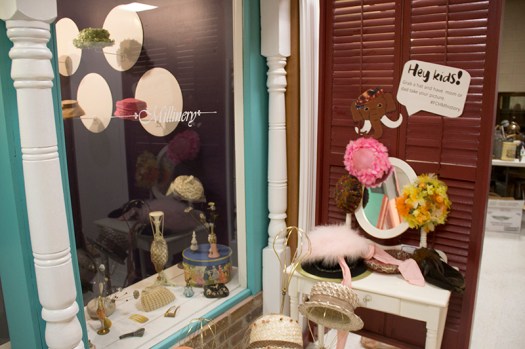 Next to the horology shop is a space dedicated to hats, including an area where children can try on some of the hats. Sarah Stultz/Albert Lea Tribune 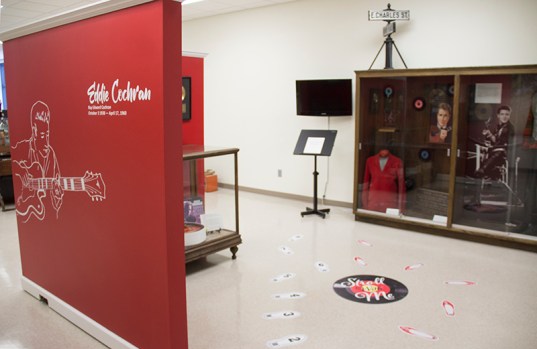 The reinterpreted Eddie Cochran exhibit reopened in May and features an interactive component where people can learn The Stroll. Sarah Stultz/Albert Lea Tribune 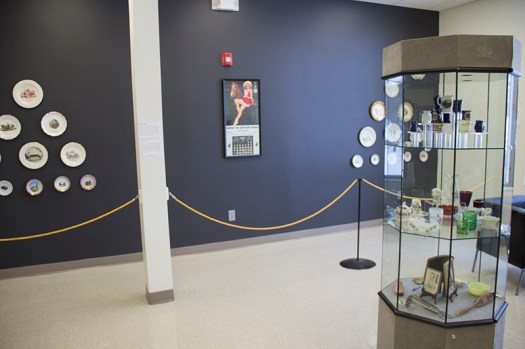 There is a dedicated space to the collection of local historian Kevin Savick, who donated several thousand commemorative items related to Albert Lea's history before he died. Sarah Stultz/Albert Lea Tribune 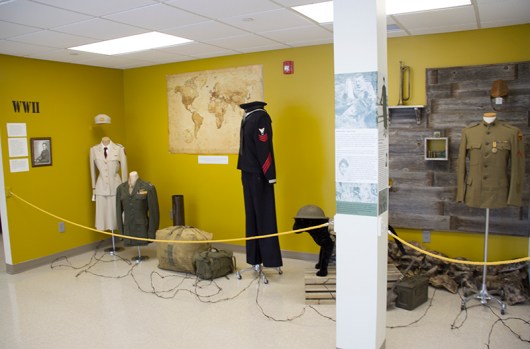 A reinterpreted military section is on the first level of the museum. Sarah Stultz/Albert Lea Tribune 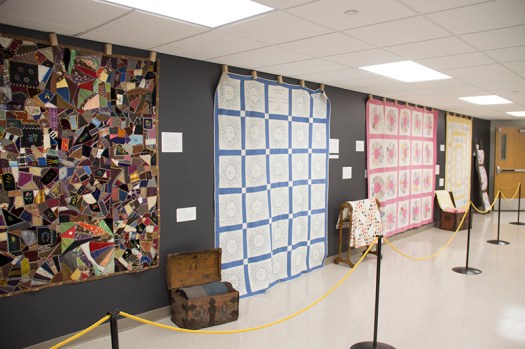 A quilt exhibit is now across from the Marion Ross exhibit at the museum. Sarah Stultz/Albert Lea Tribune 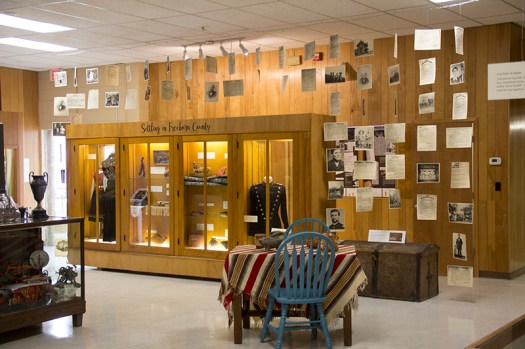 Additional projects still in the works this year

After closing three times off and on during the last year because of the COVID-19 pandemic, the Freeborn County Historical Museum reopened two weeks ago with several updates for patrons.

Museum Executive Director Stephanie Kibler said though the pandemic has been difficult for all museums, including the one in Albert Lea, it has also been a time in which staff at the local museum have been able to update several exhibits and start some new ones, too.

Staff have reinterpreted many of the exhibits, and they now include more interactive components for both children and adults.

“As difficult as this is — and we have lost a significant amount of money with the closures, we’ve not been able to show off the work we’ve done or get the reactions from kids,” Kibler said. “Having said all of that, it has been a really good time for the museum because we’ve done so much.”

One of the museum’s updated exhibits is for musician Eddie Cochran, which includes many of the same artifacts as before that are presented in a new way. In with the exhibit will be a video of Cochran from Cochran’s sister, and the exhibit also includes footprints on the floor on which people can dance The Stroll, which she said has already been a hit with both children and adults alike.

Behind the Cochran exhibit is a separate music exhibit with instruments from the past, which will also have an interactive component in which children can have their own try at playing some handheld instruments.

On the opposite wall will be a 26-foot-long three-dimensional timeline of Freeborn County, which they hope to have completed by March 1.

Nearby there is a dedicated space to the collection of local historian Kevin Savick, who donated several thousand commemorative items related to Albert Lea’s history before he died.

“This was another one it was fun to go through,” Kibler said. Items will be rotated regularly to showcase the collection.

The museum’s immigration exhibit has been reinterpreted, and she said they are also looking for stories of new immigrants who have come to the community.

Other highlights include a new horology shop with various clocks and a millinery shop with hats. The military exhibit has been reinterpreted and expanded.

Outside in the village, volunteers repainted three of the shops on the exterior and one on the interior, and four other exhibits were completely redone. They also completed roofing and landscaping projects.

Kibler said though Discover History Days has already been canceled for 2021, she is hoping some of the private schools will still come for tours in the spring. They have the capability of doing smaller group tours while still following social distancing guidelines.

Outside of the museum, staff are also excited about the restoration of the Itasca Rock Garden, which is expected to begin in July. Renovations of the house on the property will soon be complete, and once the whole project is finished, they look forward to tours there, as well.

The museum is open from 10 a.m. to 3 p.m. Wednesdays through Fridays and in two to three weeks will likely be open until 4 p.m. those days.

Kibler said they hope to be able to add in more programming, though that will largely be dependent on people’s comfort levels. Programming could include lectures, Toddler Tuesdays, educational programming to increase interest in local history, fundraisers and potentially a Music in the Village event or other interactive events during the Freeborn County Fair.

“We’re a community organization,” she said. “We want the community to use us however they can.”

The museum has put in place many safety precautions because of COVID-19, including offering hand sanitizer, taking temperatures of guests, recording visitors and pulling brochures behind the front conger. It has limited the number of volunteers and the number of people who can use the library at any given time. Masks are also required.

She said while some members have been generous in both time and money during the pandemic, the museum had close to a $70,000 loss for 2020. She said families can purchase annual memberships for $35, which gets people access to the museum and its activities. People can call, mail or come in to the museum in person to get memberships at 1031 Bridge Ave.