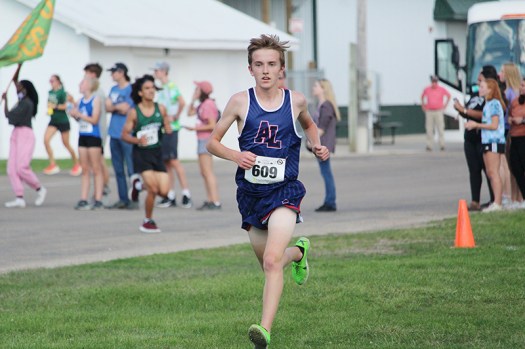 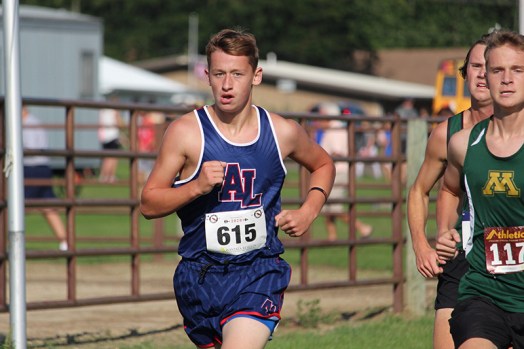 Isaiah McGaffey came in 23rd place with a time of 19:21. Alissa Sauer/For the Albert Lea Tribune 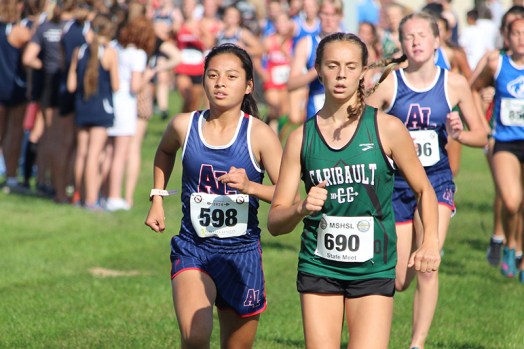 Jai Maligaya was the top girl finisher for the Tigers, coming in ninth place with a time of 21:55. Alissa Sauer/For the Albert Lea Tribune 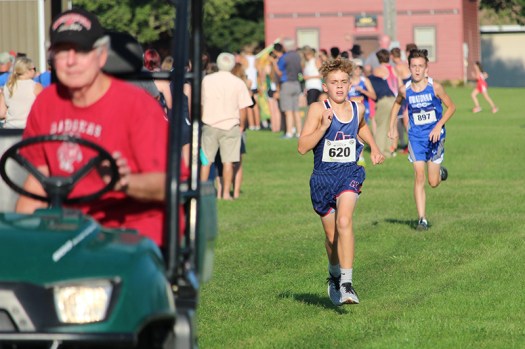 The Albert Lea boys’ and girls’ cross country teams took to Austin Tuesday afternoon for their first competition of the 2021 season.

The boys’ finished the meet in fifth place, while the girls did not have enough runners to qualify as a team.

Head coach Jim Haney said he was pleased with how his team performed for their first time out.

Gavin Hanke was the top finisher for the Albert Lea boys. Hanke finished in third place with a time of 17:37.

“Gavin had a plan for the race and he went out and executed that plan to perfection,” Haney said. “He has set high goals for himself, and he took the first step in achieving these goals.”

In the girls’ race, Jai Maligaya was the top finisher for the Tigers. Maligaya came in ninth place with a time of 21:55.

“Jai Maligaya ran an outstanding race,” Haney said. “The coaching staff was so impressed by how she competed against some very strong competition from the Big Nine. This was one of the strongest races that Jai has run and she has done a great deal of training to get ready for the season and that training has paid off.”

Haney said the goal is for the girls to field a complete team by the end of the season.

“For the first meet of the season, the coaching staff is very pleased with the effort and the individual results of the Albert Lea boys and girls cross country teams,” he said. “The team came into the season with high expectations of a strong finish at the section meet and the race from today proves we are a team that will contend for the section championship. We still have work to do but with the team we have this year the coaching staff is encouraged with the commitment and drive of the young men and women on the team.”

The Tigers compete in their next meet Thursday when they travel to St. Olaf College.