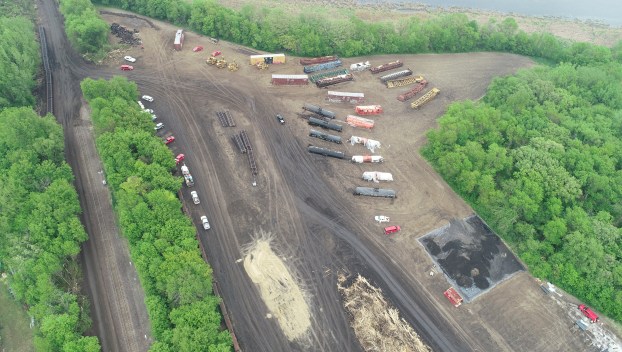 Agencies working to clean up after derailment, hydrochloric acid spill (with video)

Monitoring is ongoing at the site of the Union Pacific Railroad train derailment over the weekend as crews ... 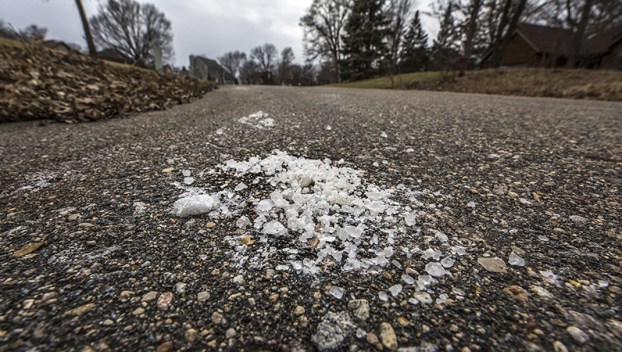 Mayo Clinic goes on low-salt diet — for roads and sidewalks

Every day, thousands of patients from around the world come to Mayo Clinic in Rochester seeking medical care, ...

Shouldn’t Albert Lea have a resource center? Albert Lea lacks a place to assist refugees with transition to USA ...

Video: Scenes from the fair

A local Army wife won a contest Wednesday through the state’s Beyond the Yellow Ribbon group. Tammy Estes, ...

AUSTIN — After 85 years playing the piano, Kenneth Schara doesn’t put much thought into his craft. When ...

A fall cruise on Albert Lea lake aboard the Pelican Breeze, your host and storyteller Al Batt.

Officers with the Albert Lea Police Department and deputies with the Freeborn County Sheriff's Office train Tuesday at ...