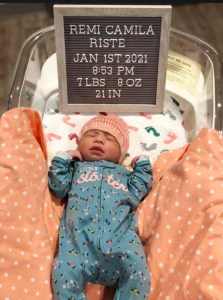 A reason to celebrate

AUSTIN — From now on, New Year’s Day will have a special ring to it for Nick Riste and Melanie Solis as their daughter Remi, ... Read more 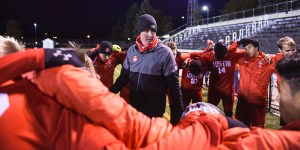 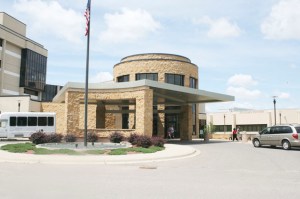 As COVID-19 rates have risen in the Midwest over the last few weeks, two things are perfectly clear — communities need to mask up and ... Read more 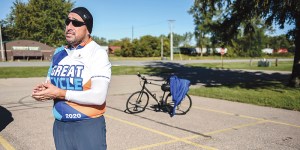 Rolling down the homestretch 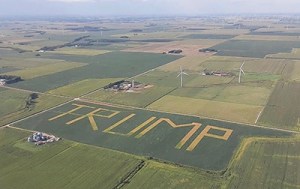 As the election season draws near, candidate signs are covering yards and highways throughout the nation. Darin Voigt, a lifetime farmer who lives near Taopi, ... Read more 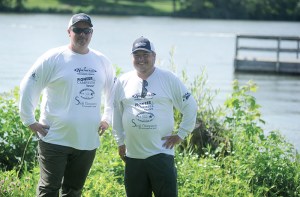 A shared passion for fishing

More information has been made available surrounding the 2020 Mower County Free Fair, scheduled for Aug. 11-16. “There may be areas that are not open ... Read more 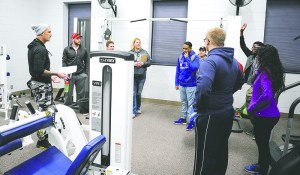 Riverland teams up with Troy Williams

AUSTIN — When Riverland Community College looked to expand the way it teaches personal training, it knew just where to turn. Riverland is teaming up ... Read more

MINNEAPOLIS — If there has been a consistent factor over the past four years of dominance by the Grand Meadow football team, it has been ... Read more 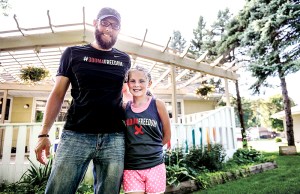 Family teams up to bring awareness to human trafficking

AUSTIN — As the days grow closer to one of Kelly Nesvold’s biggest physical challenges of his life, he can relax a little with the ... Read more 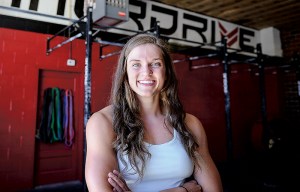 When Albert Lea grad Lindsey Horejsi was looking for a place to train for the summer Olympics, she found herself turning to one of her ... Read more

Committing to the game

AUSTIN — The Riverland Community College baseball team has had plenty of success over the past few years and it’s been no coincidence that the ... Read more

AUSTIN — The Austin Bruins matched the first-place team in the NAHL Central Division shot for shot and hit for hit all night, and their ... Read more

AUSTIN —Jacob Biwer is no stranger to offering a helping hand when he thinks he sees a kid being bullied at the skate park in ... Read more

The Austin Bruins set the tone early and survived a physical push Friday by Minot to win 3-1 at Riverside Arena. The win puts the ... Read more