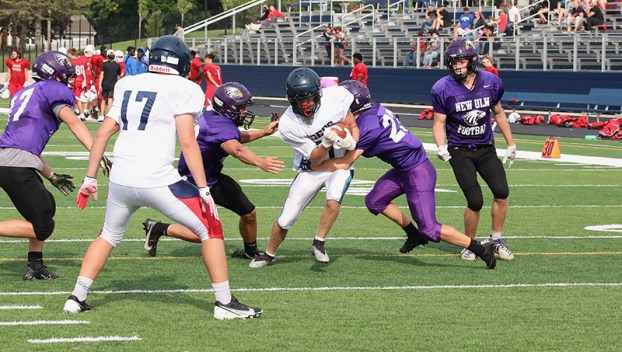 AUSTIN — The Lyle-Pacelli baseball team was able to close the door on Alden-Conger/Glenville-Emmons as the Athletics escaped ... 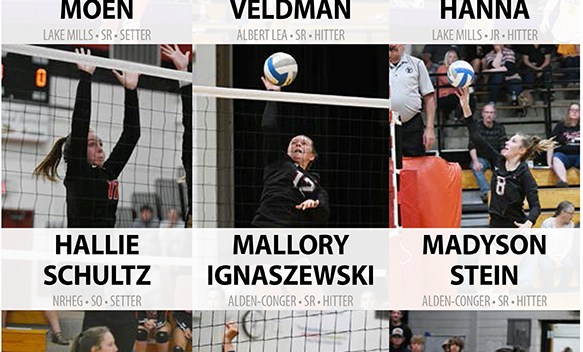 There were a large number of players nominated for this year’s All-Area volleyball team. All area teams had ... 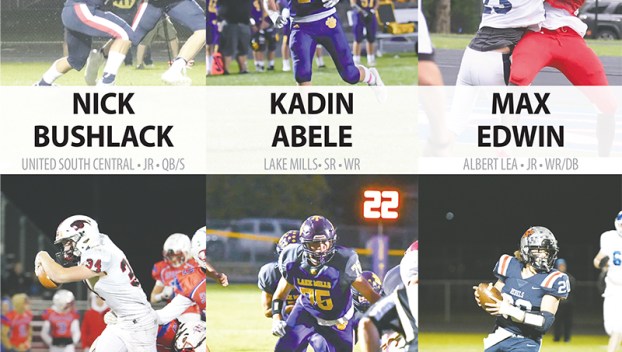 Area players recognized More players than ever before were nominated for this year’s All-Area football team. This year’s ... 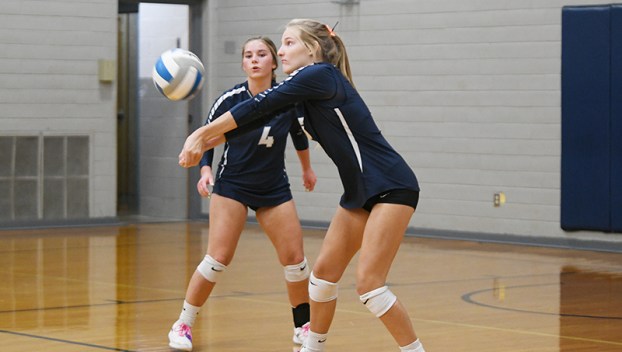 Glenville-Emmons volleyball defeated Minnesota Academy for the Deaf Monday night to advance in the Section 1A tournament. 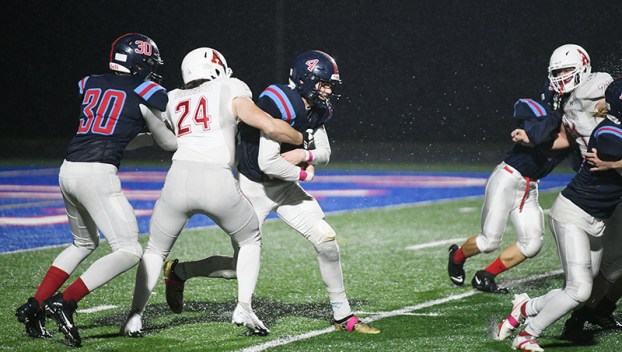 Section seedings were announced Thursday morning for a number of area football and volleyball teams, giving them a ... 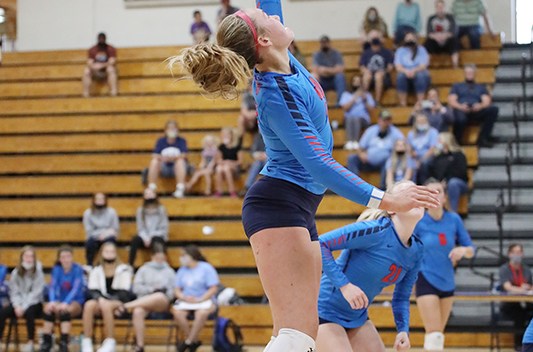 The Albert Lea and Glenville-Emmons volleyball teams played in a tournament at the Albert Lea high school Saturday ... 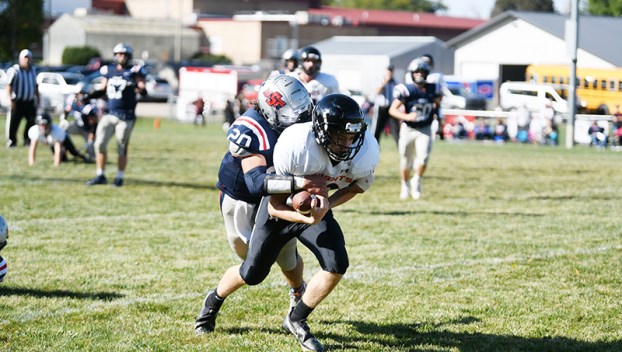 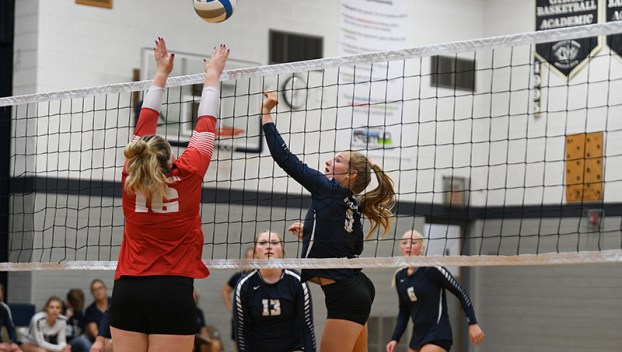 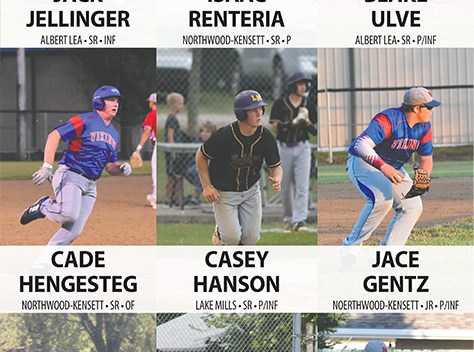 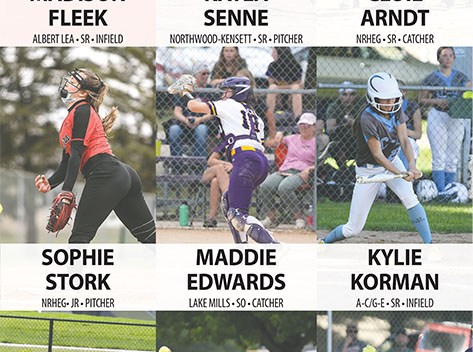